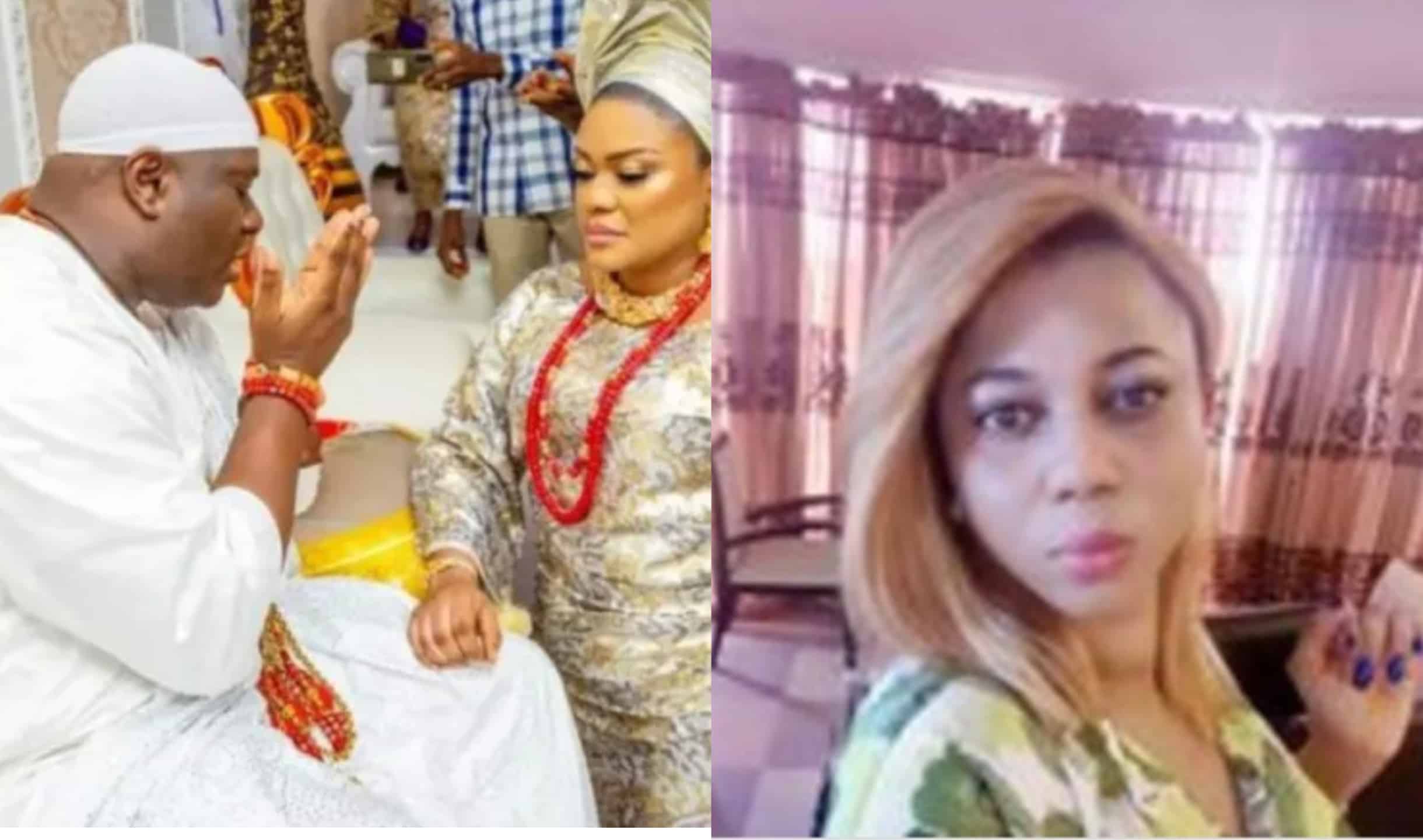 Anako was ushered into the Ile-Ife palace on Tuesday night after completion of wedding rites.

LEADERSHIP learnt that some chiefs from the palace in Ile-Ife, Osun State, on Wednesday, visited the family of another bride-to-be, Elizabeth Akinmuda, in Magodo area of Lagos.

This is the first time Oba Ogunwusi will be taking more than one wife at a time. He has been married three times before.

Oba Ogunwusi got married to Adebukola Bombata in 2008 before he ascended the throne in 2015. But the union ended. His marriage to Zaynab Wuraola Otiti, a Bini princess, in March 2016 failed due to irreconcilable differences. Ooni married Naomi in October 2018. But three years later, just before Christmas, she announced her separation from the Ooni

Meanwhile, Akinmuda is an IT executive based in Glasgow, Scotland and a native of Ondo City in Ondo State. She is said to be in her mid-30s and is a friend of a former minister for aviation, Femi Fani-Kayode.

Some reports say her own traditional wedding is set for September 15, 2022.