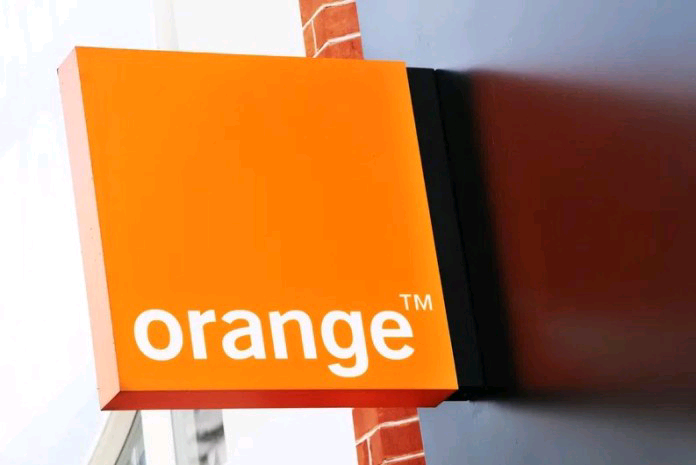 As part of its Engage 2025 strategic plan, Orange has made a commitment to deploy an Orange Digital Center in each of the countries where it operates by 2025. This week, two new centers were opened in Côte d’Ivoire and Cameroon, in partnership with the German Cooperation, and in the presence of Stéphane Richard, Chairman and CEO of Orange, and Alioune Ndiaye, Chief Executive Officer of Orange Africa and Middle East.

A genuine space for opportunities, the Orange Digital Center is a unique concept, bringing together four of its programs in the same location to encourage the development of a real digital ecosystem in Africa, notably by making it more accessible to young people and women.

All of these programs are free and open to everyone. They range from training young people in digital technology (90% of the training courses are hands-on training), to supporting project leaders, including the acceleration of start-ups and investment in them.

Orange also works with Amazon Web Services (AWS) to offer a free 12-week, full-time certified training program on cloud computing for people looking for a job in order to launch their career in cloud technologies in 18 countries via Orange Digital Centers in Africa and the Middle East.

Against the backdrop of accelerated connectivity in Africa, reaching 413 million users by the end of 2020 according to GSMA, and with a young population (one in two Africans is under 20), there are considerable digitalization challenges.

Orange has sought to contribute to Africa’s socioeconomic development for over 20 years and in 18 countries. It supports this digital revolution, firstly through connectivity (one billion euros in investment per year), but also through the implementation of this program to help young people develop their digital skills and improve their employability.
So far, eight Orange Digital Centers have already been opened in the zone: Tunisia, Senegal, Ethiopia, Cameroon, Côte d’Ivoire, Jordan, Morocco, and Mali. More centers will be opened in other countries by the end of 2021 and during 2022.

Stéphane Richard, Chairman and CEO of the Orange Group, says: “Orange is a socially responsible company everywhere. Commitment is a core company value, which we have made a central aspect of our Engage 2025 strategic plan. To promote digital technology which drives inclusion and is accessible to as many people as possible, we aim to deploy an Orange Digital Center in every country where we operate by 2025. This objective reflects our determination to take action to make digital technology a positive innovation.”

Read Also:  Publiseer Selected To Join Seedstars Investment Readiness Program
Alioune Ndiaye, CEO of Orange Africa and the Middle East, continues: “I am very proud to inaugurate the sixth Orange Digital Center in Africa today in Cameroon, which is part of the network of 32 Orange Digital Centers deployed in all the countries where we operate in Africa and the Middle East, as well as in Europe.

The main objective is to democratize access to digital technology for young people – with or without qualifications – giving them access to the latest technological trends to improve their employability and prepare them for the jobs of tomorrow.”