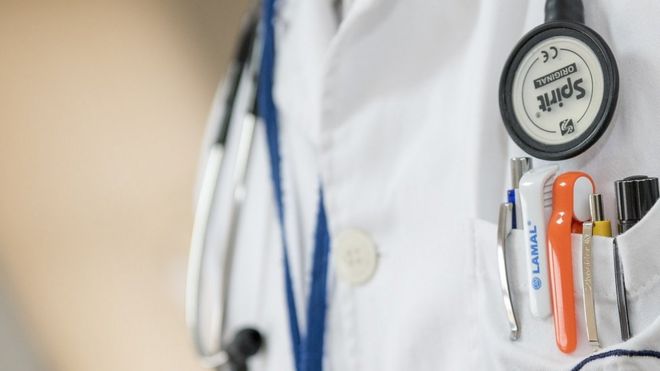 According to the ARD leadership, “The rate and impact of unprovoked attacks on our members are alarming, depressive and dangerous. In the last 2 months there have been repeated records of at least four dreadful attacks on our members. Certain individuals with intentions to cause physical harm and kill, unleashed unprovoked attacks on hospital staffs, were unchecked for more than 40 minutes on Thursday, 28th July, 2022.”

“Cause of the attack is the death of a patient that suffered severe head injury and was managed at the Accident and Emergency Unit of our Hospital. As soon as the index patient was brought to the hospital in an unconscious state, aggressive resuscitating measures were commenced which included fluid resuscitation, oxygen therapy and cardio-pulmonary resuscitation. However, the patient suffered cardiac arrest and died despite all measures.

“The A&E team and the medical doctors informed the patient relatives who inturn unleashed insults, brought out dangerous objects to harm our members. This caused commotion, members fled for their lives, some locked themselves at the toilets and various rooms while many were injured.”

They demanded for Armored Personnel Carrier, presence of trained security officers, a Security Post at both entrances of the hospital, immediate organization of security structure in the hospital to forestall recurrence.