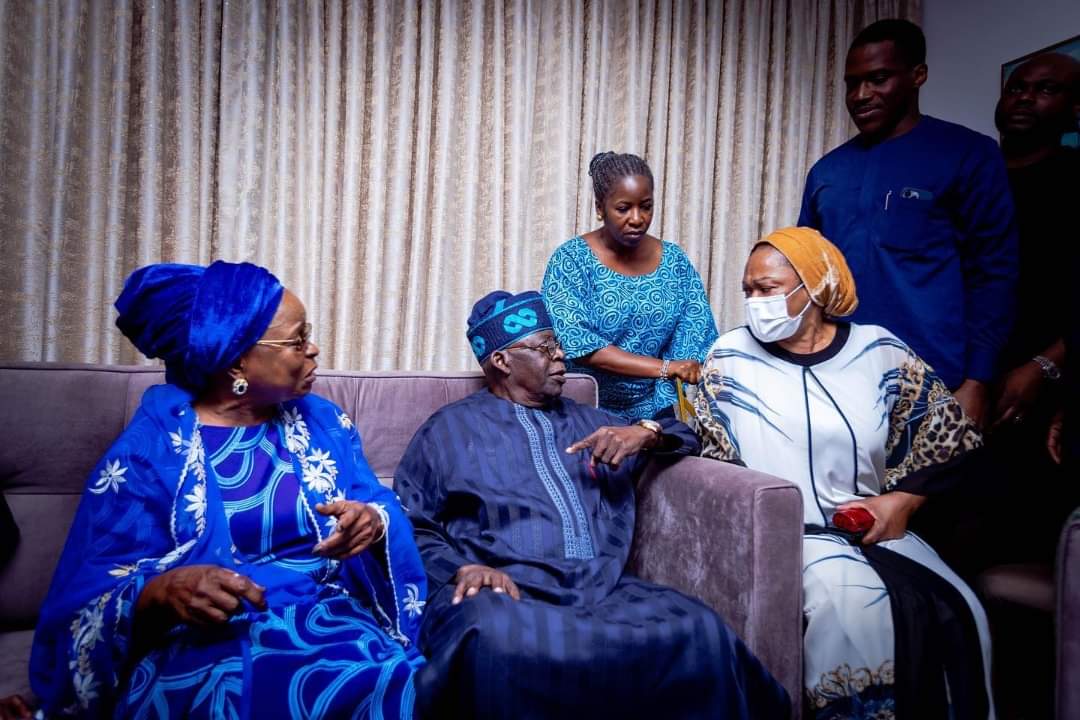 The presidential candidate of the All
Progressives Congress, Bola Tinubu, on Monday visited the family of his late associate, Kemi Nelson.

Why Sex Before Marriage Should Be Encouraged — Actress Eucharia

The death of Nelson, a former commissioner in Tinubu’s cabinet as Lagos governor, was announced on Sunday. 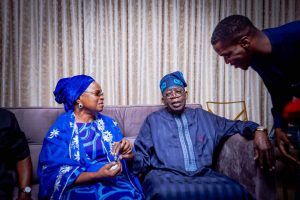 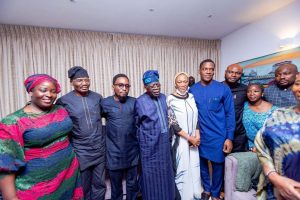 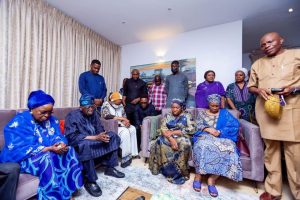 In a tribute to her, Tinubu said, “Throughout the course of her life, Mrs. Nelson did much for the development of Lagos, the cause of progressivism, and the progress of Nigeria. As Commissioner, she began the Skills Acquisition and Empowerment Centres in various Local Government Areas across Lagos which, to this day, continue to empower disadvantaged women, men and youths in the State.”