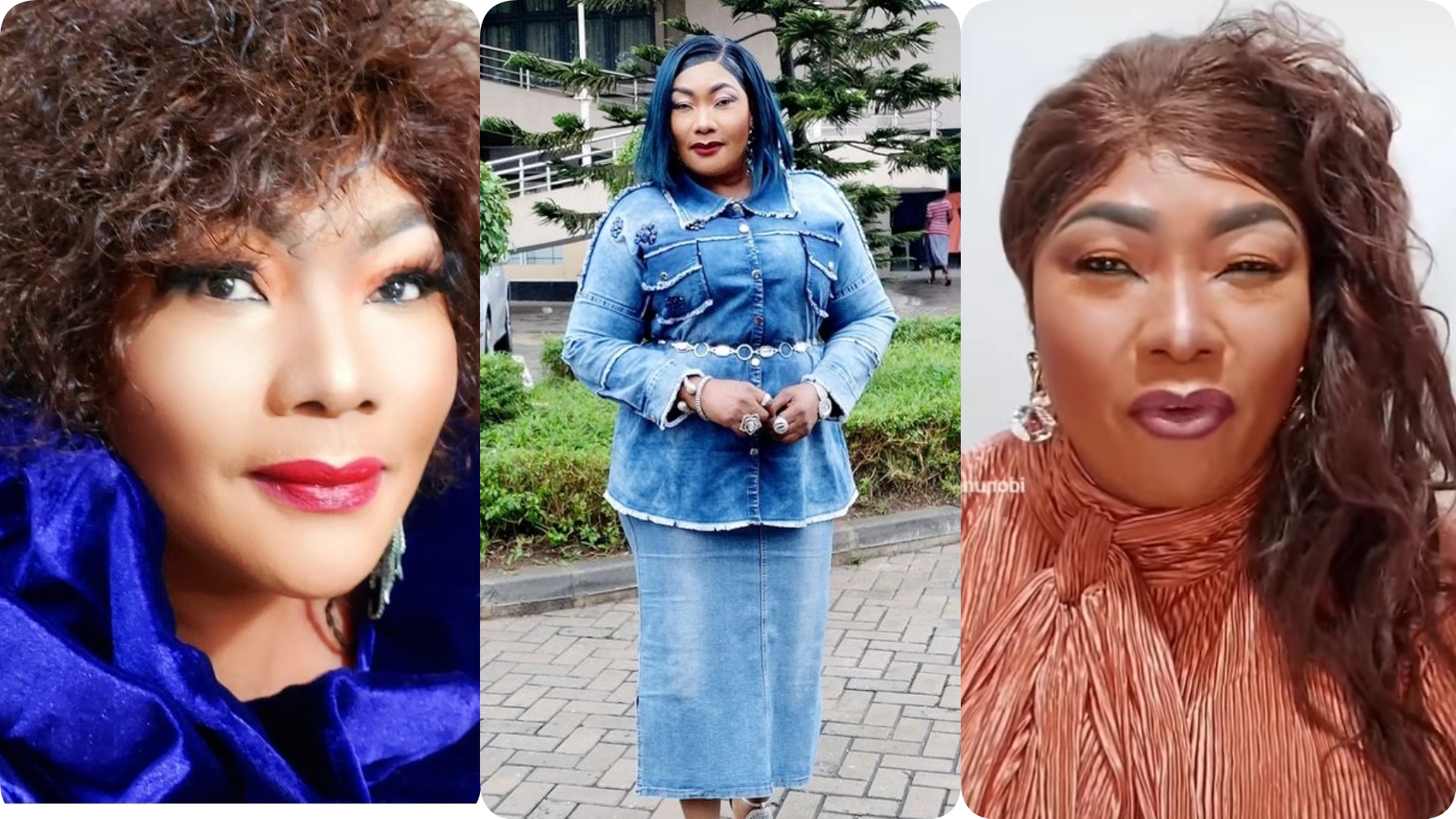 Famous Nollywood actress Eucharia Anunobi says the concept of not having sexual intercourse before marriage, especially among intending couples, is wicked.

In an Instagram video on Monday, the actress-turned-evangelist described those who hold such positions as castrated, eunuchs and frigid females.

She said: “What’s this whole noise about no sex before marriage? How can someone, how can anyone, say that someone should not indulge in sexual activity with someone who has already proposed?”

She said the proponents of what she described as a wicked agenda are not okay.

She said: “Yes! If they are out of their minds, how can they recommend such a wicked thing? Ok, let me ask this question. How do I know if my intended is good in bed?”

Although, as it turns out, the actress was employing sarcasm to send a different message home.

In the full video posted on her YouTube page, Ms Anunobi posits that sex before marriage does not augur or do anyone good.

According to her, indulging in premarital sex not only prematurely binds partners together but also blindfolds them.

The English graduate of the University of Nigeria also said premarital sex is the reason intending couples overlook character flaws in their partners.

The ‘Glamour Girls’ actress backed her sermon up with scriptures from the bible.

My depression worsened after sex with therapist — Omah lay

In 2016, Ms Anunobi, 56, announced that she is now an evangelist and has gone into preaching the gospel as a full-time deliverance minister.

She informed her fans that she had been from town to town and country to country, preaching the gospel of salvation and conducting deliverance for the afflicted.

Life took a new turn for the Nollywood actress Eucharia Anunobi when she buried the remains of her only child, Raymond, at the Ikoyi, Lagos cemetery, September 2017

The actress married Charles Ekwu in 2000, and the marriage lasted till 2006 before trouble set in. Raymond was the only product of the union, which ended in a messy divorce.

She dragged her ex-husband to court and slammed him with an N100 million lawsuit in 2010.

The monetary demand, according to her, was on the grounds of ‘abandonment, irresponsibility and assault.’