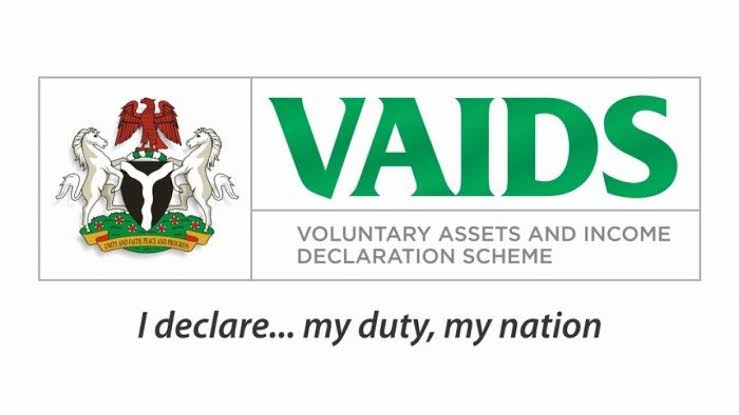 Upon the effluxion of the amnesty provided by the Voluntary Assets and Income Declaration Scheme (VAIDS) set up by the Federal Government of Nigeria through the Federal Ministry of Finance, the Joint Tax Board (JTB) in collaboration with the Federal Inland Revenue Service (FIRS) would immediately commence a “full scale Enforcement Exercise” on defaulting taxpayers. 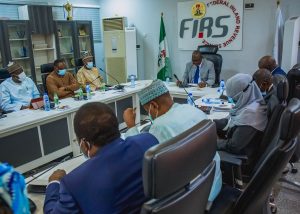 In a Public Notice, titled: “Post-VAIDS Enforcement and Prosecution Exercise,” and signed by Muhammad Nami, the Executive Chairman FIRS, who doubles as the Chairman JTB, the tax bodies stated that a full-scale Enforcement Exercise, including prosecution is to commence immediately on defaulting taxpayers who did not take advantage of the Scheme (VAIDS).

“The Joint Tax Board (JTB) in conjunction with the Federal Inland Revenue Service (FIRS), is embarking on a full scale Enforcement Exercise, including prosecution of those defaulting taxable persons who did not take advantage of the Scheme,” the notice read.

“The defaulting Taxpayers will be assessed to tax in accordance with the relevant provisions of the Tax Laws.”

It is recalled that the Voluntary Assets and Income Declaration Scheme (VAIDS), Executive Order No. 004 of 2017, provided an opportunity for taxpayers who were in default of tax liabilities to voluntarily declare their assets and income, and pay taxes due on them, and in return obtain amnesty from prosecution among other benefits for a 12 month period from the 1st of July, 2017.

The scheme had also provided that upon taking advantage of the amnesty, tax reliefs such as immunity from prosecution for tax offences, immunity from tax audit, waiver of interest, waiver of penalties and the option of spreading payment of outstanding liabilities over a maximum period of three (3) years would be available.

The Executive Order had however stated that the consequence of failure to comply with the scheme would be met with liabilities for the offending taxpayer, including liability to pay in full the principal sum, as well as to pay all penalties and interests that have arisen. This also included a comprehensive tax audit for the taxpayer and withdrawal of reliefs granted.

This Post-VAIDS Enforcement and Prosecution Exercise is coming on the heels of a Post-VAIDS Stakeholders’ Webinar held on 6th June, 2022 and organised by the FIRS.

During the Webinar the Service used the opportunity to explain to stakeholders including consultants and taxpayers the background and successes of the scheme.

The Executive Chairman, FIRS, Muhammad Nami during the webinar noted that according to data from the National Bureau of Statistics, over 68 million businesses were active in Nigeria, while less than 20 million of these were active taxpayers.

He noted that this gap in compliance needed to be bridged through enforcement of compliance, and that the Post-VAIDS activities were an avenue for businesses and individuals to voluntarily declare their assets and income, and register to pay tax or face full enforcement action by the Service.