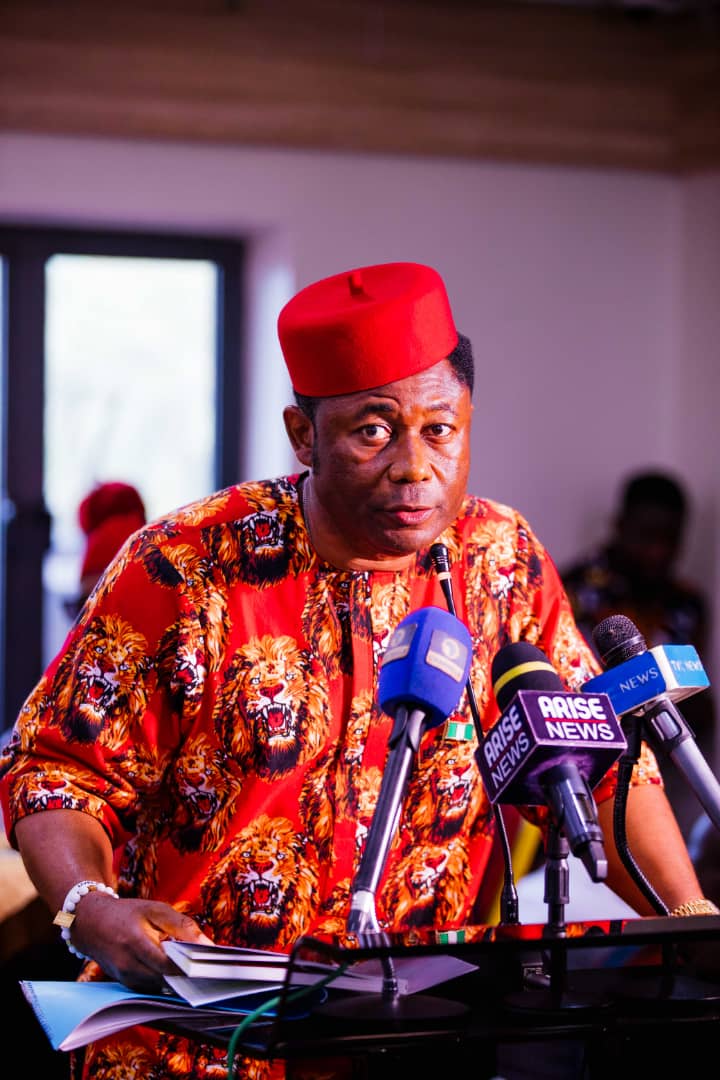 Mr Tein Jack-Rich, a presidential aspirant of the All Progressives Congress (APC), says engaging youths economically is key to tackling Nigeria’s insecurity and other social vices.

Jack-Rich stated this on Sunday in Owerri, in an interview with newsmen.

The 47-year-old Rivers-born businessman said, youths had been forced to go into banditry, kidnapping, robbery, insurgency, drugs and many other ills, because of the current economic crunch.

“A lot of the youths of today are more concerned with today’s survival than planning for the future,’’ Jack-Rich said.

He said if elected president, he would immediately create systems that would provide Nigeria’s biggest population, which is the youths, with jobs within a few months in office

“You need leadership that is strategic and visionary, one that understands that the young population can be converted into the economic value chain to provide the right solution in dealing with social issues.

“As an idle mind is the devil’s workshop. We will provide an enormous amount of economic bombardment to engage our teeming youth,’’ he said.

According to the philanthropist, youths are the tools that have always been used by unpatriotic citizens to create political, religious and social problems that have eaten deep into the Nigerian system, thereby threatening the unity and development of the country.

He said youths that should be in schools were at home through no fault of theirs, and those that had managed to graduate from school were roaming the streets without any meaningful economic activity.

Jack-Rich therefore, expressed optimism that if these issues were taken care of and there were no more idle young persons to be used as willing tools, crime would be reduced to the barest minimum and Nigeria would go past the issue of raging insecurity.