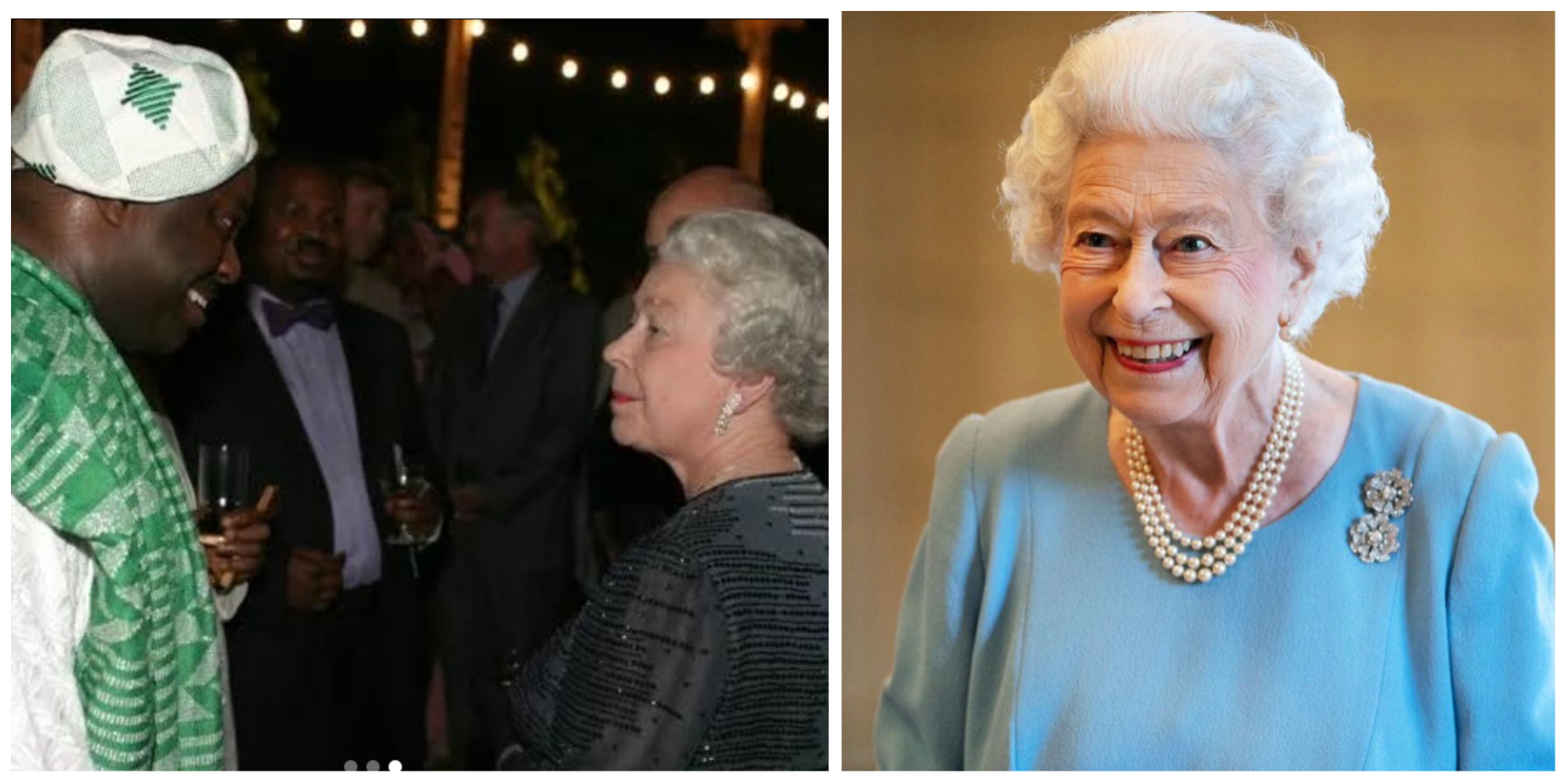 Veteran journalist and former presidential aspirant, Dele Momodu has penned a tribute to Queen Elizabeth II.
Applesbite reports that Queen Elizabeth II died at the age of 96 on Thursday evening, a few hours after the doctors raised concern over her health.

In a post shared on Instagram, Momodu described the late monarch as the greatest personality he has ever met in his life.

According to him, he and his family enjoyed unimaginable support and protection as refugees and asylum seekers under the government of the late Queen.

He wrote: “I was often asked who’s the greatest personality I ever met and my unequivocal response was always: HER MAJESTY QUEEN ELIZABETH II.

“On July 29, 1995, I landed at the London Gatwick Airport from Accra, Ghana. For me, it was the beginning of an unplanned and unanticipated sojourn in the land of unpredictable weather in the next three years.

“I will forever treasure the unbelievable support and the unimaginable protect we enjoyed as refugees and asylum seekers under Her Majesty’s government.

“I was so grateful on behalf of myself and family that I started dreaming of meeting Her Majesty but never knew how this tall dream could ever be actualized. But nothing I’d impossible. When the time came, the Deputy British High Commissioner at the time of Her Majesty’s last visit to Nigeria in 2003 was the one who contacted me. I was in Ghana when the call came through that Ovation International magazine and Thisday newspaper were two publications shortlisted by Buckingham Palace as the official titles allowed to cover the extraordinary visit.

“I had rehearsed what I would say to her within the few minutes of standing before her… The rest is history… May her beautiful soul Rest in Peace.

King Charles and Queen Consort Camilla will stay at Balmoral this Thursday evening and return to London on Friday, the statement added.

Doctors “recommended that she be placed under medical supervision,” according to a statement from Buckingham Palace released earlier on Thursday afternoon.