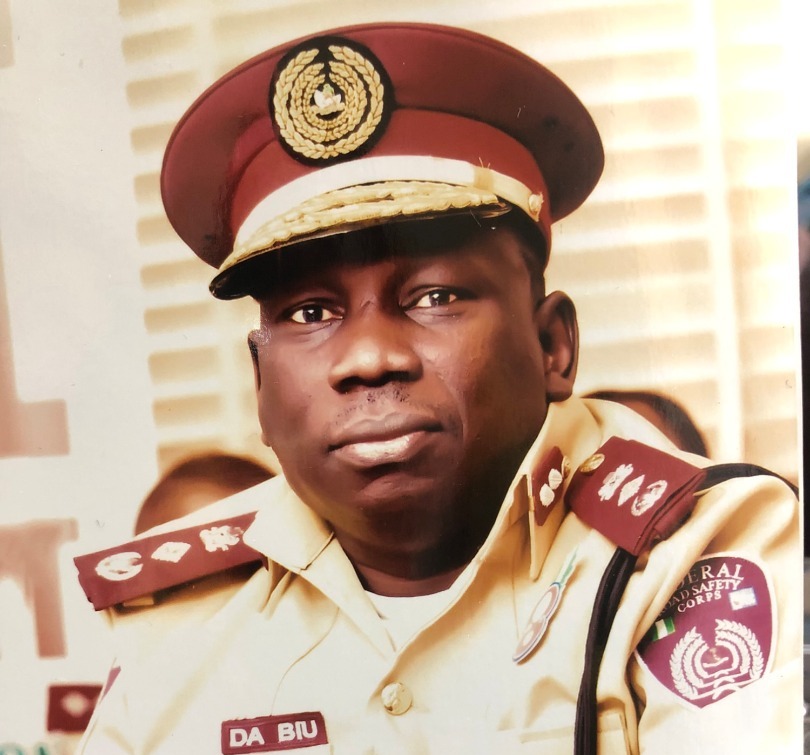 This is contained in a statement by the Corps Public Education Officer, Bisi Kazeem, and made available to our correspondent on Friday.

Biu stated that the casualty figures of road crashes in Ankpa in Kogi and Argugun in Kebbi states recently indicated that something drastic must be done to reduce road mishaps in the states.

According to the statement, in Ankpa, first information report indicates that eight people died on the spot while two people were rescued alive.

Though, he attributed the probable causes of the crashes in both states to speeding and loss of control, he has however ordered immediate dispatch of crash investigators to the two crash sites to ascertain the remote and immediate causes in order to forestall future occurrences.

According to the Acting Corps Marshal, senseless killings and unwanted deaths must stop.

“The two crashes in Kogi and Kebbi states is saddening and worrisome.

“This is so because despite all entreaties, advocacy, enlightenment and education plus consultations with the different transport unions, more fatal crashes are happening,” he said.

Biu commiserated with the families of victims of the unfortunate tanker fire in Kogi and Kebbi states respectively.

He assured that the corps would continue to do its best in reducing road traffic crashes across the country.