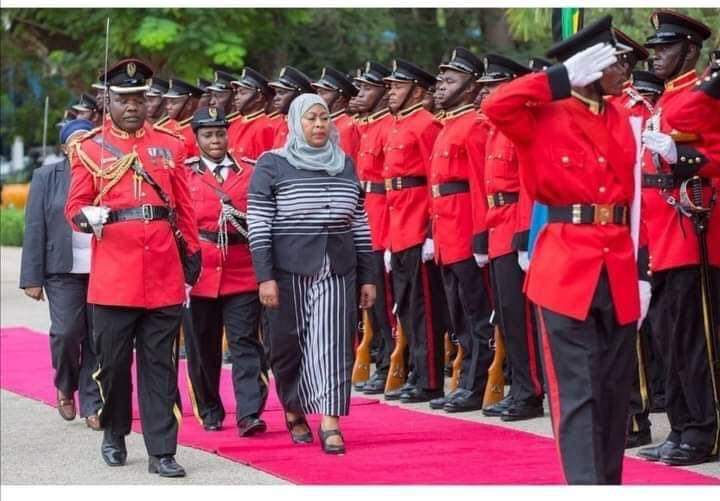 Tanzania has a new president and she is a woman! She was the country’s vice president until few days ago.

Tanzania’s president, John Magufuli, 61, died from a heart attack, according to a televised announcement by the Vice-President, Samia Suhulu Hassan on Wednesday evening, March 17, following weeks of speculations he was down with Covid-19.

Next Read: Abandoned Day-Old Baby Boy Rescued By Lagos Police, May be Adopted by CP

President Samia Suluhu Hassan, who is also 61 years old, is set to take over until 2025 as the sixth president of Tanzania. 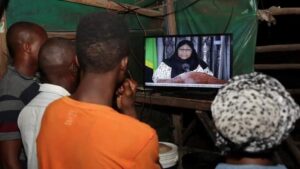 The couple have three grown kids – three sons and a daughter. Their daughter Mwanu Hafidh Ameir is a member of the Zanzibar House of Representatives.

Samia Suluhu Hassan was the 10th Vice President of the United Republic of Tanzania, who assumed office on November 5, 2015, under President John Pombe Magufuli.

Previously, she was the Minister of State, in the office of the Vice President in charge of Union Affairs.

From 2005-2010, she served as a Minister for Tourism, Trade and Investment and in 2000-2005 a Minister of Youth Employment, Women and Children Development, both in Zanzibar.

From 2005-2010, she served as a Minister for Tourism, Trade and Investment and in 2000-2005 a Minister of Youth Employment, Women and Children Development, both in Zanzibar.

In 2000, she decided to join politics and was elected as a special seat member to the Zanzibar House of Representatives and was appointed a minister by President Amani Karume.