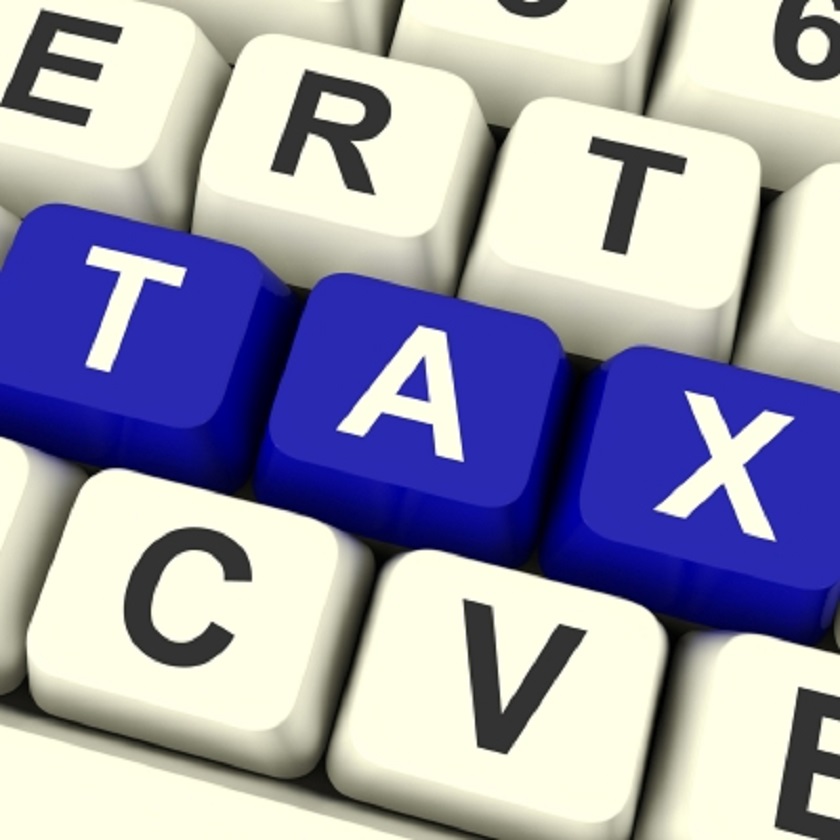 Although taxes now seem to be the main revenue source of the government, it would need even more attention to become the new oil as the amount generated from the source remains low relative to government spending
For the first time in nearly half a century, non-oil revenue usurped petrodollars to become the main source of the Nigerian federal government’s revenue in 2021 and that dominance has grown since then.

So dominant has non-oil revenue become compared to oil that in the recently published financial accounts of the federal government, Corporate Income Tax (CIT), one of the three main sources of non-oil income, eclipsed total earnings from oil in the first four months of 2022.

That’s the first time ever that corporate taxes would be higher than revenue from crude oil export, according to data sourced from the country’s budget implementation documents.

When the revenues from other non-oil income sources from Value Added Tax to Customs revenue are added, the total comes to N632.5 billion, more than double the amount generated from oil in the period under review.

The unprecedented turn of events highlights the country’s dwindling oil revenue and the rise in non-oil revenue, even though the former is more significant.

Oil revenues have more than halved from about N4 trillion in 2014 to less than N2 trillion annually and could fall even lower this year as a growing petrol subsidy bill and low production levels eat into the government’s earnings from oil.

The state-owned Nigerian National Petroleum Company Limited (NNPC), which is reported to have recorded a N704 billion deficit within the first six months of 2022, has not made any contribution to the Federation Account this year.

Crude oil production losses have also jumped with the country losing $650.7 million to crude oil losses due to force majeure between April and May 2022.

Taxes have had to fill up part of the huge gap vacated by the slump in oil revenue in monthly allocations to the three tiers of government.

The Federal Inland Revenue Service (FIRS), which collects taxes on behalf of the government, has contributed up to 60 percent of the money distributed by the Federal Account Allocation Committee to the federal, states, and local governments this year.

Last year, the FIRS contributed N5.298 trillion or 59.45 percent of the N8.912 trillion allocated to the three tiers of government.

The rising contribution of the agency is due to improved tax collections and reforms specifically with the 50 percent increase in VAT.

The FIRS has seen its collection rise from N5.26 trillion in 2019 to N6.4 trillion in 2021. Under the leadership of Muhammad Nami, its chairman, the agency is said to be more technology-oriented and there is a renewed focus on plugging leakages in tax collection.

Although taxes now seem to be the main revenue source of the government, it would need even more attention to become the new oil as the amount generated from the source remains low relative to government spending.

“While some of the reforms to improve tax revenues like the VAT increase has helped boost non-oil revenue, the main reason why tax receipts can outpace oil revenues is due primarily to the slump in oil revenues,” said Taiwo Oyedele, a partner at Lagos-based consulting firm PricewaterhouseCoopers.

“We can only say we have successfully replaced oil income with non-oil revenue when the latter can fund the majority of our expenditure,” Oyedele said.

In the first four months of 2022, the N632.5 billion generated from non-oil sources was a paltry 13.8 percent of the N4.556 trillion spent by the federal government in the period.

The government has had to rely largely on borrowing to meet its spending obligations, so much so that its debt service cost as a percentage of revenues has now exceeded 100 percent.

Despite the progress made in reforming the country’s tax system, analysts say there’s still more work to be done to further grow tax revenues to the point where the government relies less on oil revenues.

In 2021, the country’s tax to GDP ratio was only 7 percent, according to World Bank data, compared to the frontier market average of 20 percent.

“The FIRS needs adequate funding to be able to deploy technology and generate more revenue for the country as opposed to constant borrowing and to help fund the budgets of the three tiers of government,” a source said.