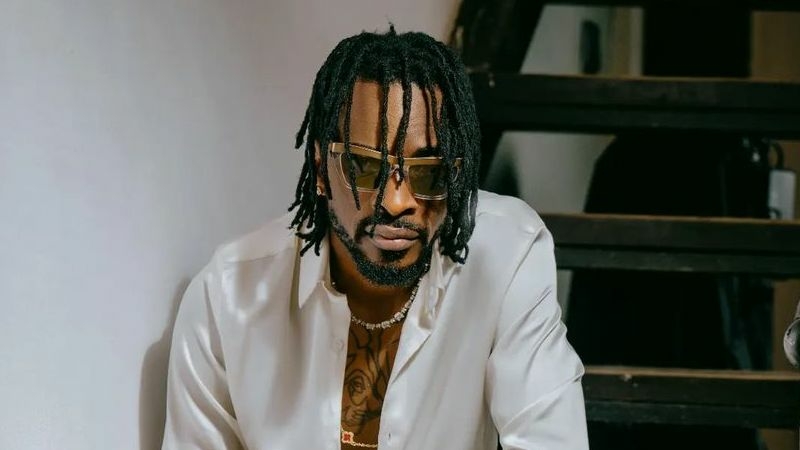 In the project, the ‘Gongo Aso’ crooner enlists help from artistes such as Zlatan, Tiwa Savage, Reekado Banks, Allan B, Bella Shmurda, and Wyclef Jean.

The indigenous singer broke into the limelight with the ‘Gongo Aso’ album in 2008 and went on to win the best hip hop artist of the year category at the year’s MTV Africa Music Awards.

The project also won him four further awards at the 2009 edition of the Hip Hop World Awards. He won the album of the year, artiste of the year, song of the year, and the best rap in pop album categories.