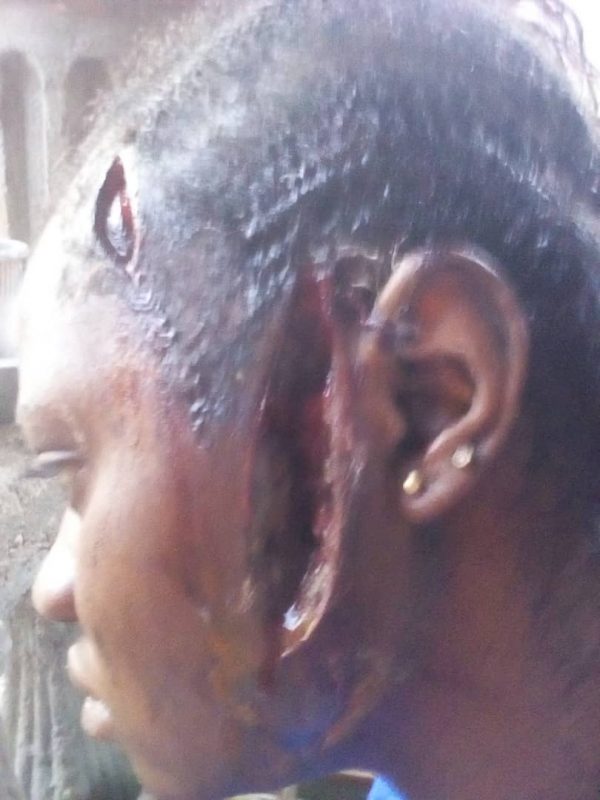 Eye witness account says these assailants stormed the community around 10.00 am, macheting a woman, Mrs Adeola Bamidele, 45 and her daughter, Dolapo Bamidele, 23. 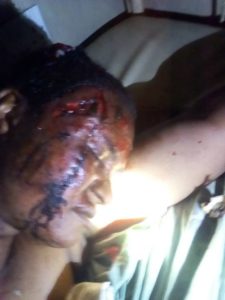 It was gathered that the hoodlums who came into the house through the roof thereafter, made away with the victims’ two mobile phones.

According to Mrs Bamidele, she was matcheted because she tried to rescue her daughter, Dolapo who was being about to be raped.

Meanwhile, the young lady, Dolapo could not respond to questions because of the serious injury she sustained. 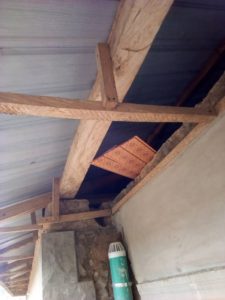 Reports says the neighbours helped both women to a nearby hospital and the incident reported at Moniya Police station.

These is one in a series attacks carried out in communities within Akinyele local government.

It is believed that the assailants are ritualists who rape and kill their victims. Residents have been calling on Governor @Seyiamakinde to act fast.

Recall that a couple of months ago, a female student, Barakat, was raped and killed in her parent’s house in Moniya, Akinyele LGA.

As at press time, the PPRO of Oyo state Police Command could not be reached for comment.

Next Read: Iran Issues Arrest Warrant Against US President, Donald Trump Over Death of Qasem Soleimani