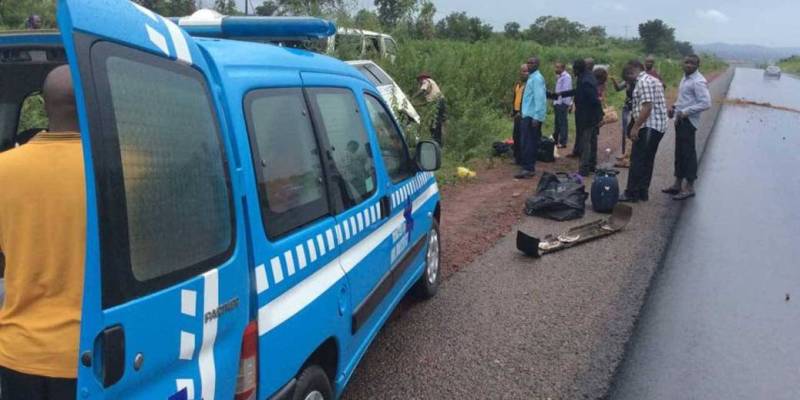 Two persons have been confirmed dead while one person sustained injuries in an auto crash on the Lagos-Ibadan Expressway.

Fayose’s aide congratulates him after a successful surgery

The road crash occurred at 4 am on Wednesday, around Kilometre 27, Ogunmakin, in Obafemi-Owode Local Government Area of Ogun State.

The Spokesperson for the Federal Road Safety Corps, Ogun Sector Command, Florence Okpe, confirmed the incident in a statement on Wednesday.

According to her, one person was injured while one other escaped unhurt.
She said, “Two persons were reported dead from the crash.

“The suspected cause of the crash was speed which led to loss of control.
“The injured victim was taken to Victory Hospital Ogere and the corpses were deposited at FOS Iparw morgue.”