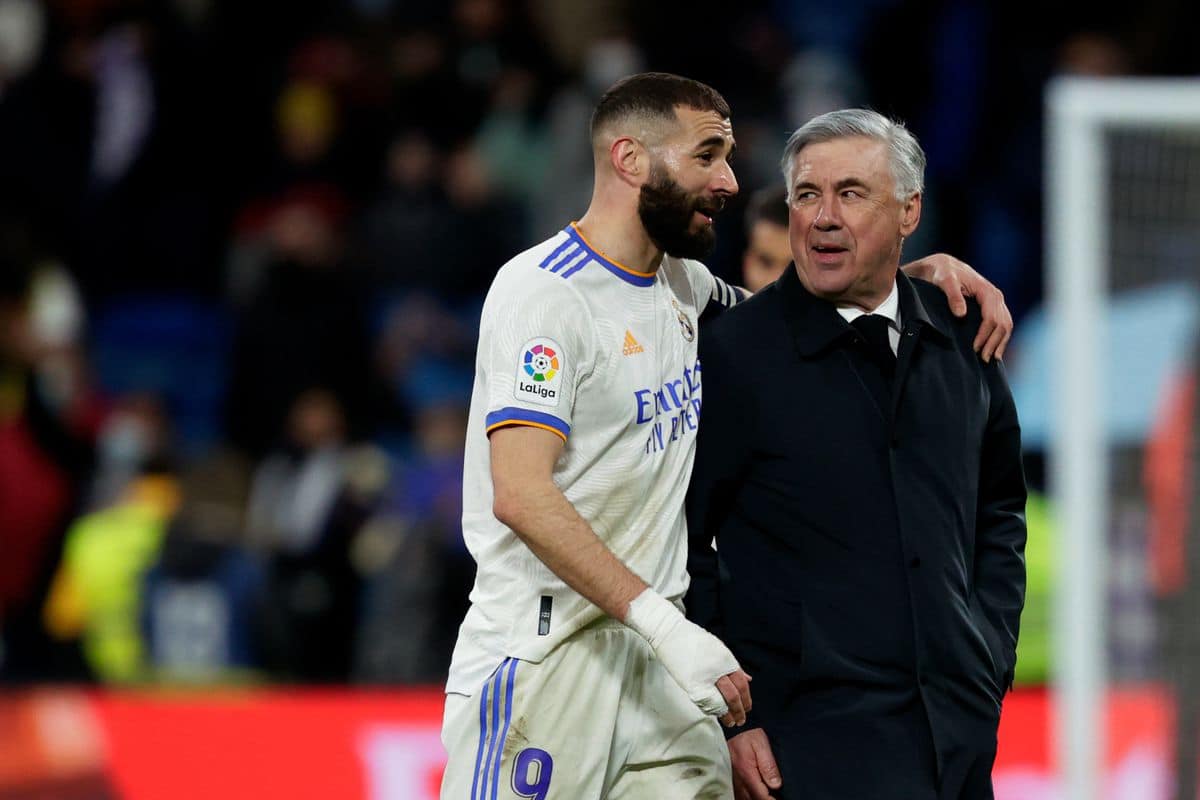 Real Madrid manager, Carlo Ancelotti is leaving nothing to chance after unveiling a strong squad to face Eintracht Frankfurt in Wednesday’s UEFA Super Cup final.
The Madrid boss unveiled his squad list in a post via the club’s official website on Tuesday

Innoson hails Samuel Ortom for purchasing 600 vehicles from its factory

Below is Real Madrid’s squad against Frankfurt:

The game will be played at the Helsinki Olympic Stadium in Finland and the kick-off time is 8 pm.