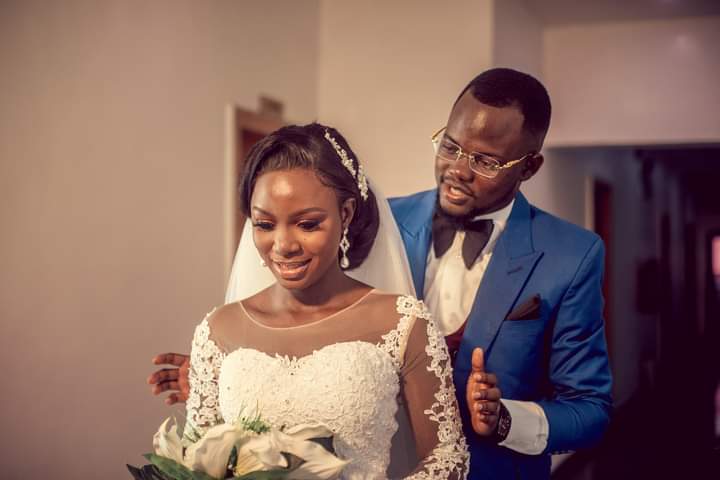 The fairy tale wedding was well attended by family, friends and Nollywood associates of the couple.

In December 2012, I was invited by the FASA community youth association of Agbamu, a town in Irepodun Local government area of Kwara State, a town that coincidentally is my cousins’ hometown, so I honoured the invitation, since I was travelling with my cousins for the festives.

The FASA youth had just started a programme called THE HEROES OF OUR LAND, a programme with which they celebrate and honour members of their town who had/is doing remarkable things in the society. So in 2012, they were celebrating Adeyemi Afolayan (ADELOVE), the popular and amazing late filmmaker who also is the father of the successful filmmakers, Kunle Afolayan, Gabriel Afoyan and others.

I was invited to do a paper presentation on Theatre arts as the man himself was a Theatre practitioner and an Icon at that, it was an invitation I couldn’t even reject. Me, a barely Second year Theatre and performing arts student called to present a paper at the celebration of a Theatre icon!

It was a big deal for me, it still is. The presentation was successful, after which the organizers wanted me to do a short theatre performance. I asked if I could get a partner to do that with, and so they told me they had a young lady who also was studying performing arts, so we got introduced to each other.

I had a mashup of songs that I normally mime to,back in Zaria, it was a collection of Gabriel Afoyan’s KOKOROIFE and other songs, so I played it for her and she likes it. We rehearsed and finally staged the performance to the applause of everyone present in the hall that night. 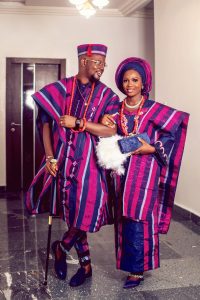 After the performance she requested that I give her my paper presentation as it would be helpful to her in her academics as I was a year or 2 ahead of her in school, we exchanged phone numbers and an innocent friendship began.

Christmas was over, so everyone went back to where they had come from, I went back to Zaria where I was studying at the time, she remained in Ilorin where she was schooling, we would make long calls into the nights talking about random things and I would help her understand things she was taught in school.

Those nights were some of the most beautiful moments of my life till date. As time progresses, an innocent friendship soon grew into a blossoming and beautiful relationship, although full of its ups and downs but God is helping us scale through gloriously. From an ordinary performance of KOKOROIFE , little did I know that she would eventually become my KOKOROIFE.

This young lady that we did the play together is my beautiful and adorable Ifedayo to whom I will be spending the rest of my life soon and i wouldn’t have asked for any other. She complements me perfectly and i will forever cherish her. I love you so much Ifedayo. 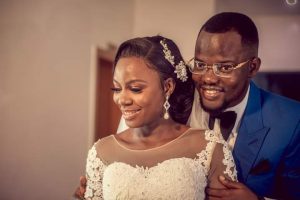 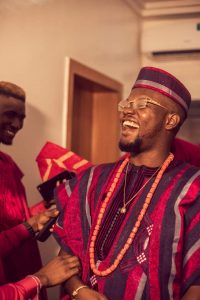 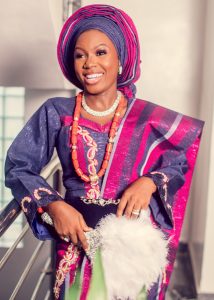 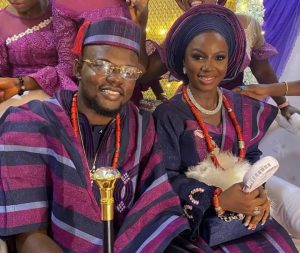