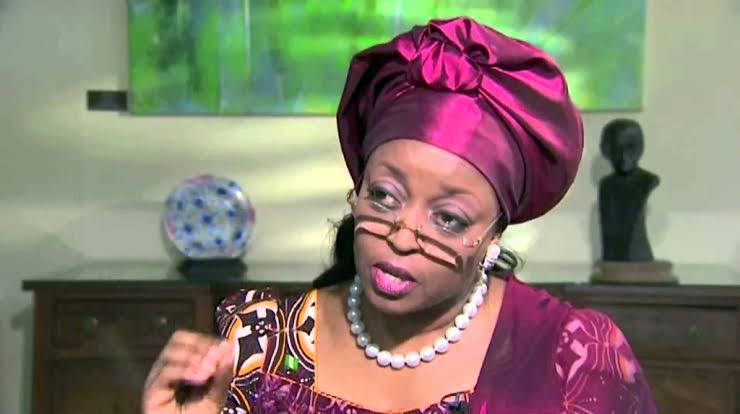 The former said this at the weekend while delivering a lecture at a virtual event organised by the Ijaw National Development Group.

The former minister said, “The ones that have swag, the Yahoo Yahoo boys as my son would say; these in short, are the role models they are looking at. These are the ones that reinforce negative societal norms and values”.

Diezani said there are no shortcuts to progressing in life, adding that only hard work could guarantee success.

“It affects not only our homes and our cultural and traditional values and structure but it permeates the very strength of our regional economy as well.
Next Read: Burna Boy To Release Comic Book “The Secret Flame” With “Twice As Tall” Album

“The consistent hard work and mental vigour needed to build a solid regional economic base in the Niger Delta becomes completely eroded,” she stated.