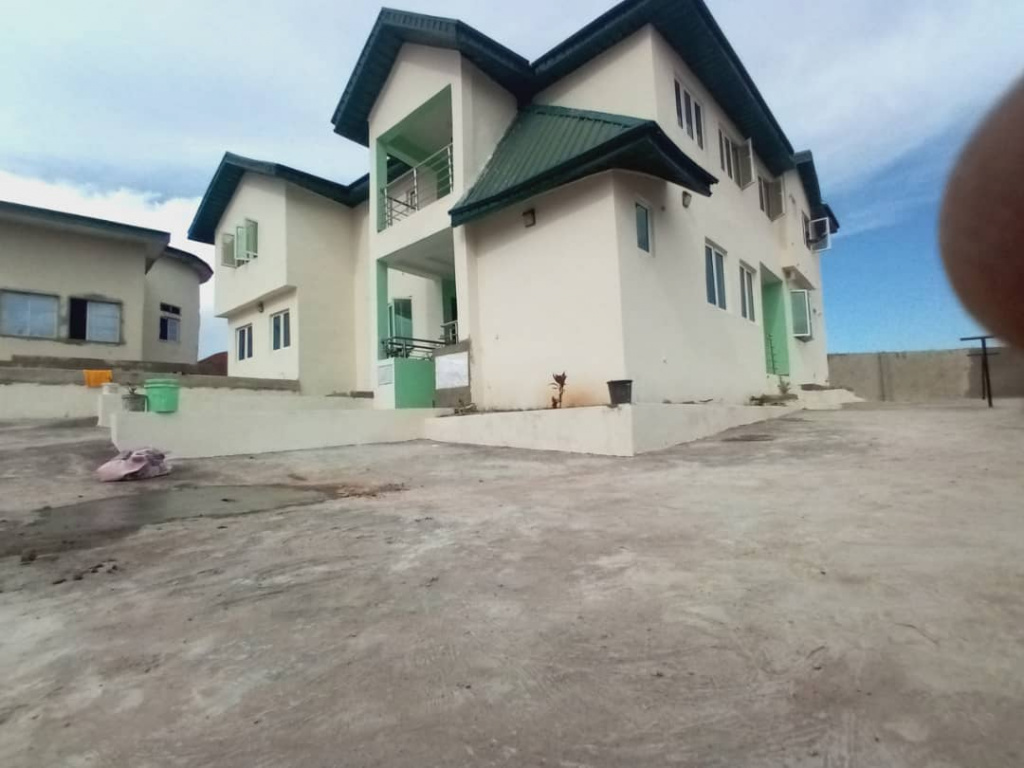 The Vicarage, according to Ayefele is just my own humble contribution to the growth of the Church and also in fulfilment of my promise to the Church when I buried my Dad.

“This Vicarage is built in memory of my late father who died on his birthday on 12th October, 2014 and to the glory of God. I want the Vicar in Charge of this Church to enjoy what others in his level are also enjoying”

At the dedication of the Vicarage in Ipoti Ekiti on Sunday, the Bishop of Ekiti West Anglican Dioces, Revd Rufus Adepoju extolled the virtues of the late Chief Joshua Taiwo Ayefele which he said was exemplified in the personality of his son, Dr. Yinka Ayefele.

In his speech, the Vicar in Charge of the Church, Venerable Adubiesu said he was touched by the donation. “Dr. Ayefele had shown exemplary character in giving to the Lord’s vineyard, we thank God for his life”, he said.