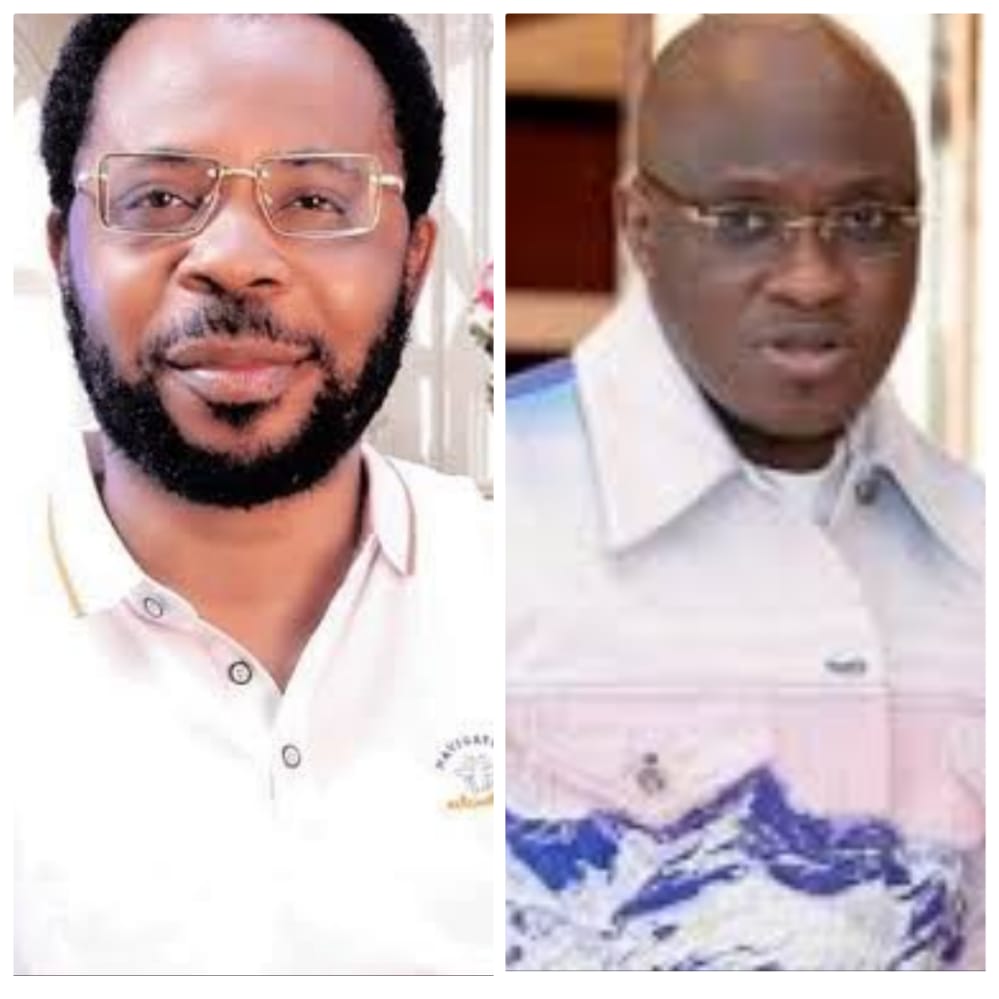 You’re spiritually blind for not seeing the danger ahead of Ifeanyi as Davido’s spiritual father, prophet ikuru blast Pastor Adegboyega

Prophet Godwin Ikuru, the founder of Jehovah Eye Salvation Ministry, Lagos has shown his anger towards pastor Tobi Adegboyega, the pastor that Davido took as his spiritual father that was actually looking forward to officiating the marriage between Chioma and Davido. He blasted the cleric for not being spiritually alert to see and avert the death of Ifeanyi, Davido’s son.

Speaking to Orient Daily at the Headquarters of his ministry in Lagos, the cleric lamented over the sudden and untimely death of Ifeanyi and he blamed Pastor Adegboyega, he said “I feel so disappointed and ashamed of Pastor Adegboyega, why didn’t he see the impending danger and avert it as Davido is under his spiritual coverage;when people are under our coverage spiritually, God reveals deep and hidden things and we pray to avert them”.

He lamented that Pastor Adegboyega bought a bag that is worth ninety four thousand dollars for Chioma, yet he couldn’t see the danger ahead of her only child, he said “he could afford to buy Chioma such an expensive bag, but didn’t have enough grace to see the misfortune that was coming her way, pastor Adegboyega is spiritually blind, he is a mere lecturer because he lacks the grace to see spiritually” he stressed.

It’s very obvious that God protects and reveals things to his servants, we pay them tithes, give our offerings,seeds and support the work of God,in return, they put us under their divine coverage, by interceding on out behalf, averting impending dangers,divine leadings and divine protections,this are what we get in return. Any man of God to fails in the this area deserve to be changed.