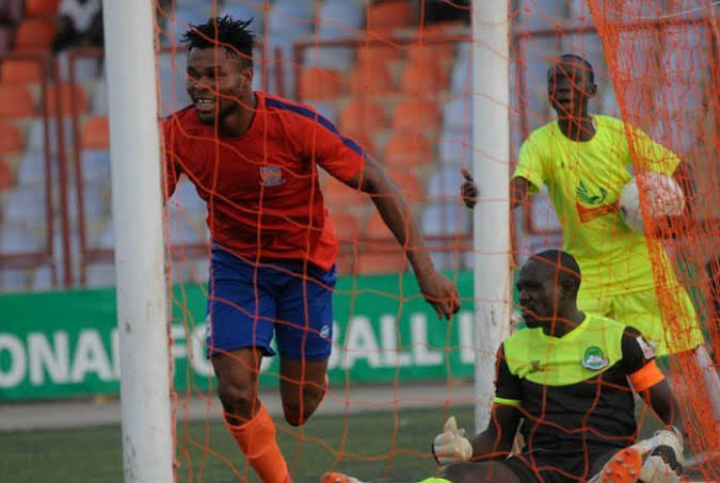 From the look of things football activities will return pretty soon with Germany’s government giving its nod for the Bundesliga to start on the weekend of May 16th and subsequently many other European leagues would follow suit.

The English Premier League has introduced stringent training measures in preparation for the restart on June 1st whilst the Spanish La liga  is considering June 12 to make things happen in its league.

Ranging from Angola, Ethiopia, Cameroon, Tanzania, Egypt and many other countries on the African continent have given up hope and have cancelled their various leagues. They can only hope and pray that the situation gets calm at some points so normalcy can return.

However, the Nigerian situation is very peculiar in the sense that the league cannot end as it stands, without tempers flaring.

The league standing shows that Plateau Utd is first place, with others having outstanding matches. Enyimba’s case is interesting as they have four outstanding matches, should they win three they will move from their present position to the first any points gathered from these outstanding can still catapult them to at least a position in the the top four which can guarantee them a continental ticket.

The highlighted points  above is one off the reasons LMC is still keeping mute as regards the fate of the NPFL.

Enyimba will feel cheated and aggrieved if Rivers utd is declared Champions without allowing them play the same number of matches, by that declaration they would have been denied a level playing field however,  apart from finishing the league whenever they deem fit, the only option right now is to declare the league null and void and hope for a fresh start when it is very safe for contact sports to resume.