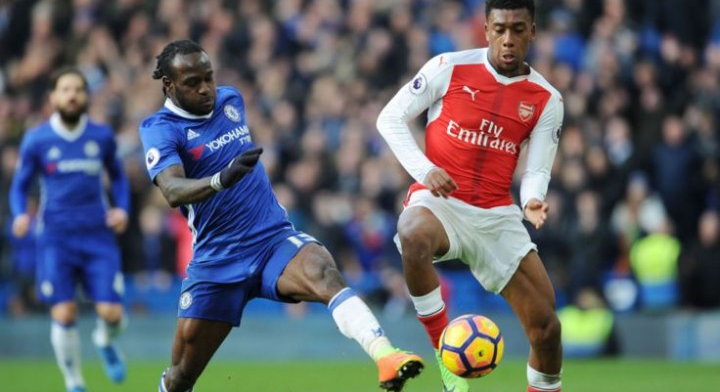 Newcastle United manager Steve Bruce has warned that players would not be ready for competitive action until the end of June as the English Premier League looks to restart its season.

The league has been suspended since mid-March as a result of the COVID-19 pandemic.

But its plans to resume next month received a boost when the UK government last week said it was “opening the door” for the sport to return.

Another meeting is planned for Monday to discuss safety measures needed for “Project Restart” to happen and Bruce said players need at least six weeks to get back in shape.

“You have to remember that they have had eight weeks off and that is probably the longest break some of these players have had in their careers,” Bruce said.

“If we were doing pre-season, we would have six weeks and probably have six friendly games to get them ready for the first league match.

“We need enough preparation time to get these players into shape or they are just going to fall down like a pack of cards.

“Most of the managers have the same concerns… I don’t see how we can play games until the back end of June.”

Watford manager Nigel Pearson has already warned that players’ lives could be in danger if the Premier League returns too soon.

“I’ve spoken to him (Rose) and he’s coming back as well,” Bruce said. “I don’t think there is a footballer out there who has done more for the NHS throughout this than Danny.

“If a player refuses to come in or play, I have sympathy for that and will understand it. You have to respect everybody’s personal views on it.”