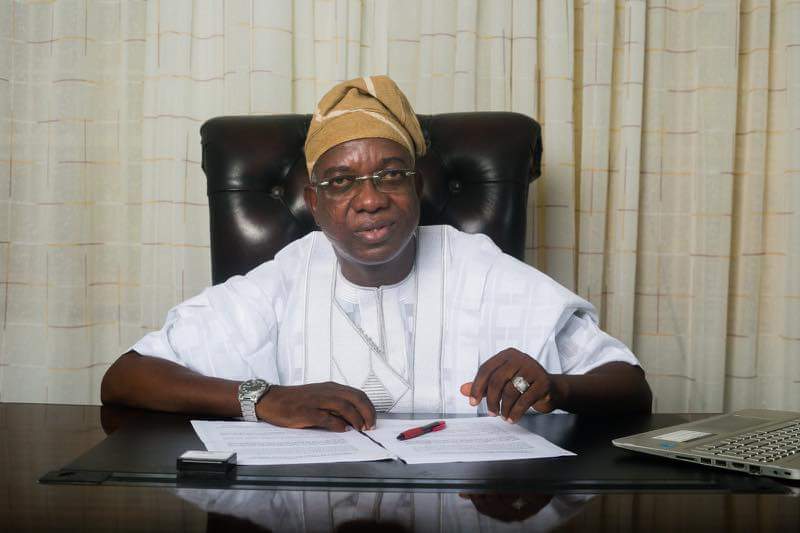 24 members of the Oyo State House of Assembly on Wednesday commenced impeachment proceedings against the deputy governor of the state, Engineer Rauf Olaniyan.
This follows the petition against him brought to the attention of the House by some members of the assembly during plenary on Wednesday.

Applesbite reports some of the offences listed against Olaniyan by the lawmakers include gross misconduct, abuse of office, financial recklessness, abandonment of office, official duty and insubordination.

Twenty-four out of the thirty-two members in the State Assembly signed the petition for impeachment against the Deputy Governor.

According to them, if the Deputy Governor fails to respond to the allegations against him, then impeachment proceedings will be initiated.

Recall that Olaniyan had recently announced his defection from the ruling Peoples Democratic Party (PDP) to All Progressives Congress (APC).