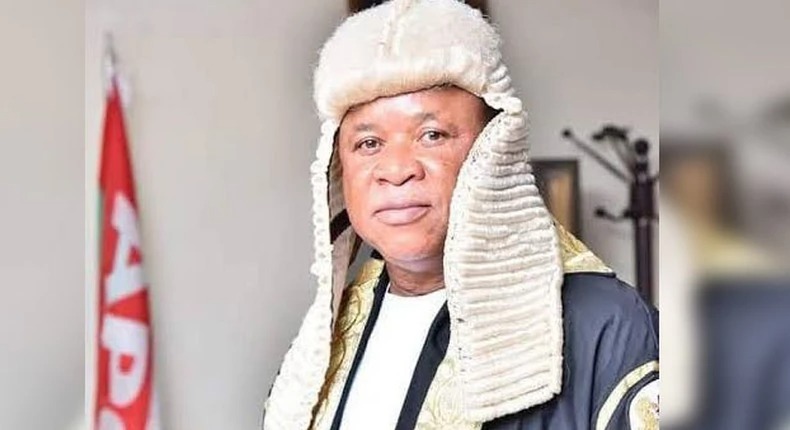 The Imo State House of Assembly Speaker, Kennedy Ibe, has lifted the suspension he slammed on his predecessor, Paul Emeziem.

Recall that Emeziem and and three others were suspended by the Assembly on November 8 and Ibe was announced the new Speaker.

Those suspended alongside Emeziem were a former Deputy Speaker, Okey Onyekanma, and a former minority leader, Ekene Nnodimele.

The speaker, who had since suspended more lawmakers and declared seats of two lawmakers vacant, announced on Tuesday that Emeziem had been recalled after he apologized.

Obiefule was suspended alongside other lawmakers on December 23, the same day Ibe declared the seat of Tochi Okere ( Ngor Okpala) vacant.

An activist and associate of the Speaker, Samuel Iwuoha, confirmed it to journalists in Owerri on Tuesday.

The Chief Press Secretary to the Speaker, Ifeanyi Onyekachi, who confirmed the development said, “A former speaker, Rt Hon Paul Emeziem and Rt Hon Ngozi Obiefule have been recalled.”