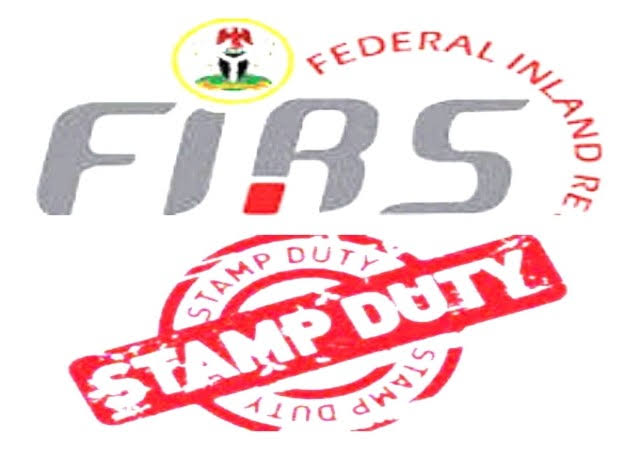 ARE STATES AND LGs NOW ABOVE THE LAW?

We are living in interesting times in Nigeria. Issues of public discourse never cease to amaze one in this country. When you think that you have seen and heard it all, something risible would just pop up like a bolt out of the blues to add to the dramatic turn of events that are unfolding all around us.

The Body of Attorneys-General of the 36 States of the Federation (BOAG), rising from its Conference which was held in Lagos State recently, issued a communique in which it erroneously claimed that the Federal Inland Revenue Service (FIRS) “lacks the power to impose any penalty on the states”. The penalty under reference is imposed on default arising from failure to deduct statutory levies and remit same to the federal government within the time frame allowed by extant laws.

In order to annul the power of the FIRS to impose penalty the BOAG resolved to send a delegation to the National Assembly to nip in the bud the proposed bill on Stamp Duty, which it described as detrimental to the states. It will be useful to emphasize that not all stamp duties are collected by the FIRS on behalf of the federal government.

The FIRS has oversight only on stamp duties from the federal government through the MDAs and corporate entities. It is pertinent to reiterate that all levies and penalties collected by FIRS are paid into the Consolidated Revenue Account to be shared by the three tiers of government.

Therefore, the notion of a hamstrung by the FIRS which the BOAG seems to be canvassing is not true. On the surface, this statement is laughable because it seems that the BOAG are unwittingly aiding their states to shoot themselves in the foot. Its release is just filled with mere sound and fury, signifying nothing. Just bunkum!

FIRS derives its powers to assess, enforce, collect, and account for taxes to the Federation from the extant laws provided in Section 8 (1) (a), (b) and (c) of the Federal Inland Revenue Service Establishment Act (FIRSEA) 2007. As such, FIRS has the statutory right to enforce the collection of taxes, including where default is established as is the current case with the states and local governments.

It is therefore strange that the BOAG could aver that FIRS does not have the power to impose any penalty on the states.
It should be noted that as appointed agents for the collection of Value Added Tax and Withholding Tax, the states are supposed to remit the revenue so collected to the Federation account and not to keep and, or utilize it thereafter.

The FIRS (a Federal government agency) which acts as the collector of this revenue does not also utilize or access the said revenue. Instead, it is pooled into the Federation Account from which it is shared among the three tiers of government.

One fact often overlooked is that the FIRS have a higher capacity than the states in revenue collection. This is due to its wider reach and the sophistication of its ICT network which provides it leverage especially in the collection of revenue from banking operations.

For this reason, larger revenue is collected which is far in excess than the states would be able to collect. This is what the states need to ponder upon instead of resorting to grandstanding. Instead of taking to the media, the BOAG should have at least sought an engagement with the revenue agency to find ways of resolving whatever objections so as to allow for an efficient revenue collection.

By so doing better understanding of the grey areas would be achieved. This would promote better tax compliance and goal congruence of tax collecting agents like the MDAs and limited liability companies. This would be more fruitful than their incendiary communiqué which could make tax payers lose faith in tax administration.

This would impact negatively on government revenue thereby worsening the current state of the economy which the FIRS is doing everything possible to shore up.
The states and local governments are subject to the laws of the federation. If the BOAG continues to promote the sovereignty of the states as it tends to be doing, what are they telling some states like Kaduna that have been very diligent in constantly and promptly remitting VAT and WHT to the appropriate quarters?

It has come to a time when the FIRS should begin to engage all the stakeholders in tax administration so as to make ineffectual all tendencies that could sabotage revenue generation.

At this time when the country needs money to finance its commitments efforts should be made to increase revenue generation and reduce its debt burden. We cannot continue like this, as if we are a lawless country whose citizens are devoid of patriotism. It is about time we got our act together and be serious about issues of national significance such as tax payment and collection.