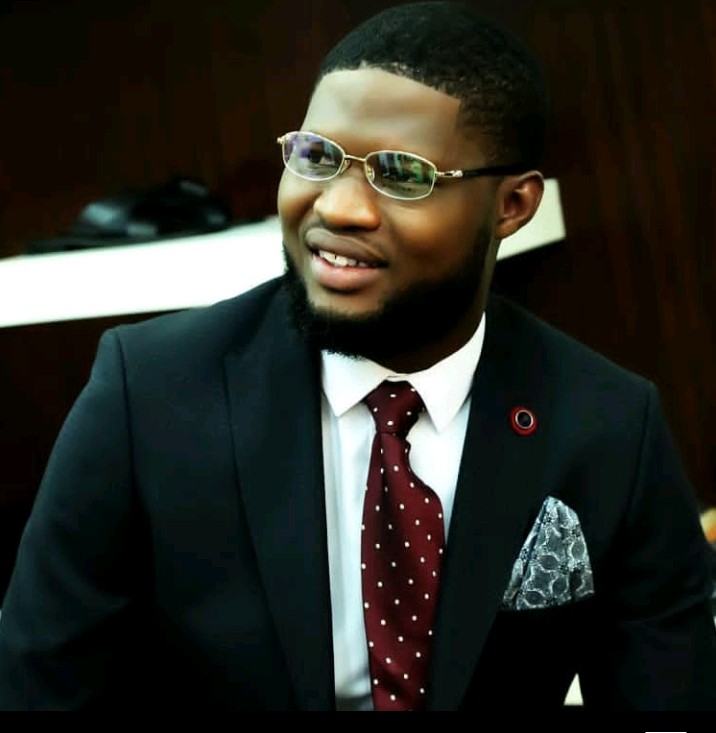 According to his letter of appointment sighted by Apple’s Bite International Magazine and signed by Ambassador Aliu Bin Abbas, DG of the foundation, Oshodin’s appointment came on the merit of his track record of community engagement and leadership skills.

Recommended Read: Apps for Productivity you probably didn’t know about

Oshodin speaking with our correspondence expressed his gratitude to the foundation for finding him worthy of such lofty appointment, and assures the organization of using his wealth of network and experience to advance the course of the foundation.

“It is indeed an honor for me to be deemed worthy of such appointment.

“This presents me with yet another opportunity to serve humanity and that is my passion.

“It means a lot. Having carefully followed through the years what the ACF represents, I am convinced that the goals of the organization matches what I personally believe in.

Oshodin, an accomplished media practitioner, is the President of Nigerian Bloggers Forum.

Next Read: Nigeria@60: Full Text of President Buhari’s Address to the Nation on Independence Day