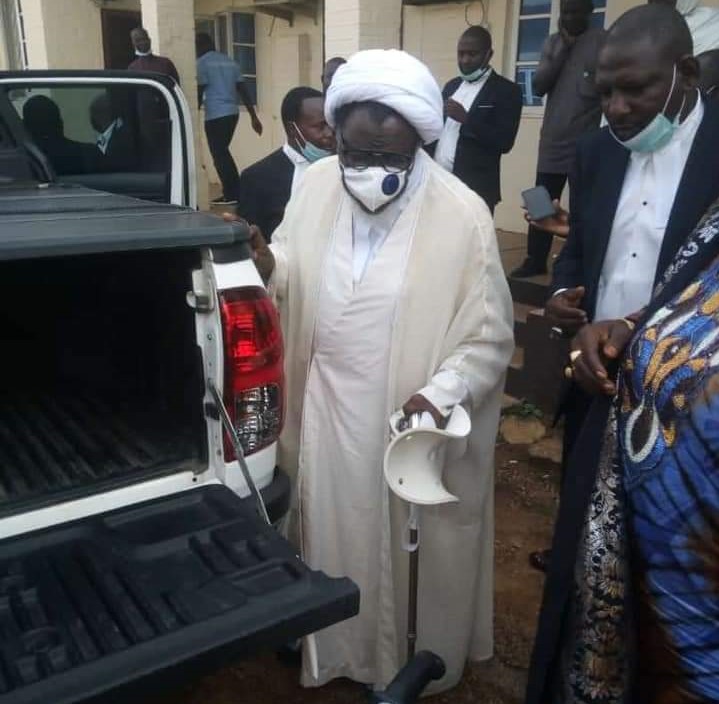 A Kaduna State High Court has freed the embattled leader of the Islamic Movement in Nigeria, Ibrahim El-Zakzaky, and his wife Zinatu.

In a ruling that lasted over eight hours, on Wednesday, the judge, Gideon Kurada, upheld the no-case submission filed by Mr El-Zakzaky and his wife.

The ruling was delivered behind closed doors and journalists were not allowed inside the courtroom.

One of the cleric’s lawyers told reporters that the court set Mr El-Zakzaky free.

The couple have been standing trial in the court for the past four years on an eight-count charge of culpable homicide, disruption of public peace and unlawful assembly among others levelled against them by the Kaduna State Government.

The government accused them of being responsible for the death of a soldier when soldiers massacred over 300 protesting Shiites in December 2015.