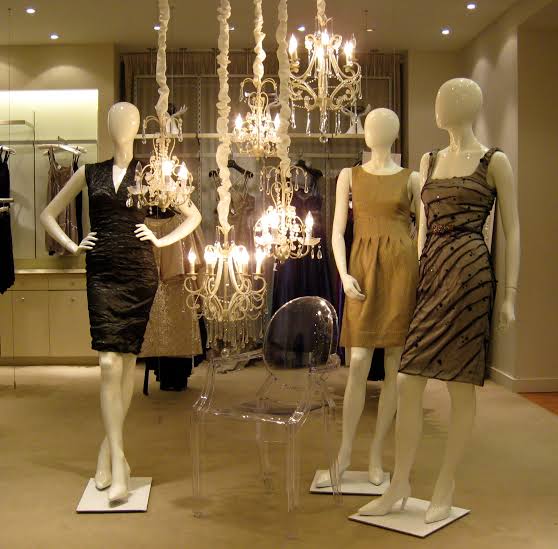 Kano Islamic police, Hisbah, an agency saddled with the responsibility of enforcement of Shariah doctrine, on Wednesday, announced a ban on the use of mannequins to display clothes by tailors, supermarkets, and boutique owners in the state.

The agency warned that it would begin raiding shops to remove them, describing the use of the mannequins for advert purposes as idolatry.

Commander of the state Hisbah board, Sheikh Aroun ibn Sina, who announced the ban in the state, added that the use of mannequins by tailors, boutique owners and others contravened the provision of Islamic injunctions.

“Hisbah prohibits the use of mannequins at shops, commercial and private residences and other public places. This violates Islamic provisions, it is also responsible for immoral thoughts among some members of the public, all these are against Islam,” he said.

“We have divided Kano into five areas for the monitoring and implementation of the ban across the state.”

He also said that the agency would embark on sensitisation of the people to educate them on how Islam frowns on the use of the mannequins, while the agency will send its officials to apprehend and prosecute offenders.

Meanwhile, the agency also said it has arrested a young man identified as Muhammad Ikbal who stopped praying and going to mosque after its operatives shaved his hair for being ‘un-islamic.’

Sharing the photos of Mohammed, Ibn Sina, urged him to desist from further immoral act.

Ibn Sina further instructed him to go and do a Nafl prayer and ask God for forgiveness.

They are not considered obligatory but are thought to confer extra benefit on the person performing them.

Ibn Sina had in an audio message last week said the commission was looking for Mohammed for violating Islamic law.

The young guy had in a trending video claimed he stopped praying after Hisbah operatives shaved off his long hair for being ‘un-Islamic’.

Despite condemnation from Nigerians, the Hisbah group has continued its push for the Islamic agenda in the North.

The agency, established to enforce Sharia law in some states in the region, recently banned stylish haircuts, sagging of trousers, playing of music at social events by disk jockeys and tricycle riders from adorning their vehicles with pictures considered to be obscene and against the tenets of Islam.