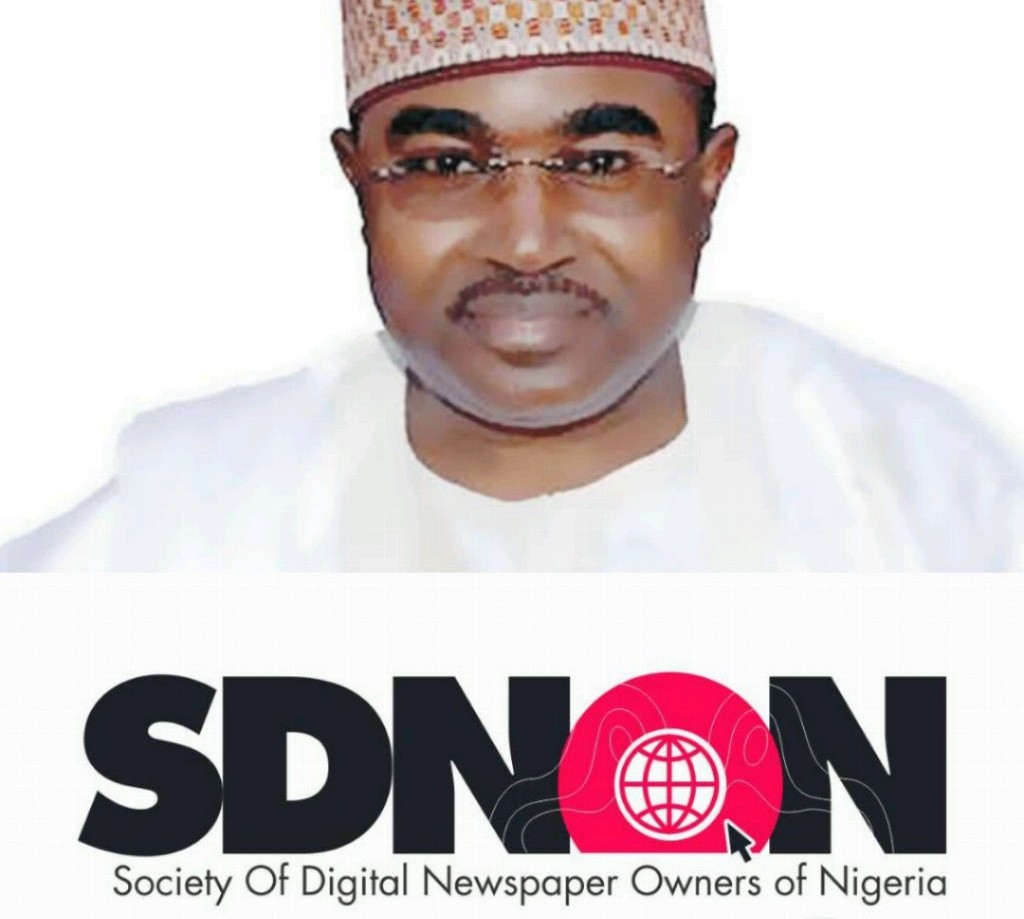 The Society of Digital Newspaper Owners of Nigeria, SDNON, has today, September 9, felicitated with the Chairman and Chief Executive Officer of National Drug Law Enforcement Agency, NDLEA, Brig. Gen. Mohamed Buba Marwa (Retd), OFR, on the occasion of his 68 birthday.

Commending his gallantry in the fight against drug abuse in Nigeria, President of SDNON, Otunba Femi Davies, in a statement noted that, it has not been business as usual for drug pushers since Brig. Gen. Marwa was appointed into office.
Next Read: PDP Chairmanship: Eyitayo Jegede Discards Claims He’s Contesting Position

“We congratulate Brig. Gen.
Mohamed Buba Marwa, on the aspicious occasion of his 68th birthday, he is a distinguished Nigerian, and we at Society of Digital Newspapers Owners of Nigeria identify with his achievements, so far, in office as Chairman and Chief Executive Officer of National Drug Law Enforcement Agency, NDLEA.

“Particularly, noteworthy, is his unique and innovative approach with which he is combating drug and substance abuse in the country,” Otunba Davies highlighted.

Speaking further, he noted that, apart from the thrilling achievement of Brig. Gen.
Mohamed Buba Marwa, also worthy of mention is that, he attained this feats in such a short time in office, and this is precursory to what the future holds for him.

“We have dutifully followed his activities, since assumption into office, we take cognizance of the Influence of his courageous leadership on the human and material development of our dear country.

“As he turns 68 today, we continue to pray for sound health, long life and more achievement in office and beyond.

“His leadership role and quest for excellence transcends his days both as former military governor of old Borno State and military administrator of Lagos State.

“He has an unmatched ability to discover, harness and develop potentials.

“On behalf of our teeming members, we join millions of well-wishers to wish him a Happy Birthday,” Otunba Femi Davies submitted.