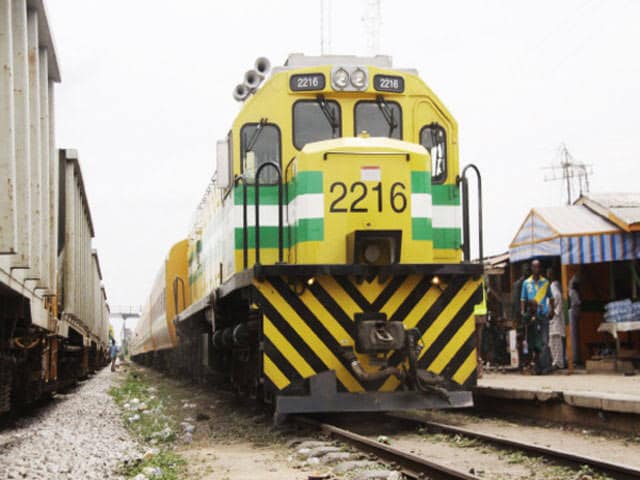 The Muhammadu Buhari-led Federal Government has reportedly suspended the Lagos-Kano and Ajaokuta train services over the fear of terrorist attacks.
It was gathered that the Nigeria Railway Corporation (NRC) suspended services at the Ajaokuta station along the Warri-Itakpe route because of the attack on some passengers by gunmen on Monday.

While the Lagos-Kano train services were suspended because of the high level of insecurity in Niger and Kaduna states, which are the routes of the train heading to Kano from Lagos.

Obi-Tuary: If Anything Happens To Me Hold Peter Obi – Omatseye Cries Out

Multiple sources in the Ministry of Transportation told Applesbite that the train services would not resume until the security along the Lagos-Kano route and the Ajaokuta train station is improved.

“This is because yesterday (Monday), while passengers were leaving the station with their private cars and buses, they had people shooting at them. So we said we will not stop there again for passengers.

The train is still running, but for now we will not be stopping at Ajaokuta because they have some concerns there. We heard that they removed their traditional ruler in that location and the local government chairman there.”

He disclosed that security concerns prompted the corporation to also suspend services on the Lagos-Kano route just like it did on the Abuja-Kaduna route.

On if there was any other train service that was not operating aside from the Abuja-Kaduna service, Okhiria said, “No, apart from the Lagos to Kano (train service) because the Kaduna route is affected by the activities of bandits; and it (Lagos-Kano route) was stopped because we have to pass through Minna and Kaduna when heading to Kano. So we have to stop it for now.”