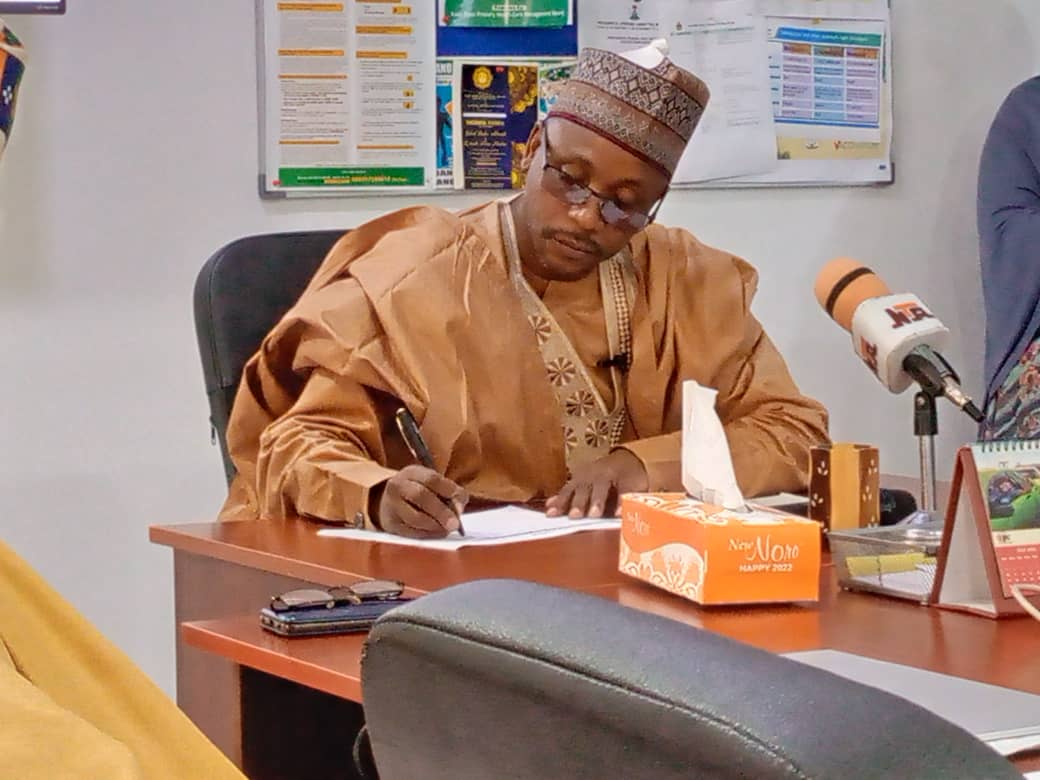 The Kano State Commissioner for Health, Dr Aminu Ibrahim Tsanyawa, has confirmed that the outbreak of cholera has claimed no fewer than five persons’ lives in the state.
However, Dr. Tsanyawa who confirmed this on Tuesday, while speaking with Journalists in Kano, disclosed that the state recorded a total number of 189 cases out which five lost their lives.

Full Speech: What Buhari Said At The Unveiling Of NNPC LTD

He further disclosed that on the 16th of April 2022, a case of watery diarrhoea and vomiting suspected to be cholera was reported in Dambatta which was promptly investigated, stressing that since then, a total of 189 cases in 20 LGAs we’re recorded out of which 184 have fully recovered, 0 active case and 5 deaths.

According to him, “it will interest you to know that last year by now we recorded 12,116 cases across the state with 329 deaths. This is unconnected with the prompt and multi-sectoral collaborative response by the state.”

Dr. Tsanyawa therefore called on people of the state to imbibe personal and environmental hygiene to avoid coming down with cholera outbreak and other diseases in the state.

He added that the Kano State government under the leadership of Governor Abdullahi Umar Ganduje was fully committed to providing adequate and qualitative healthcare services to the good people of the state in order to eliminate cholera outbreak and other diseases in the state.