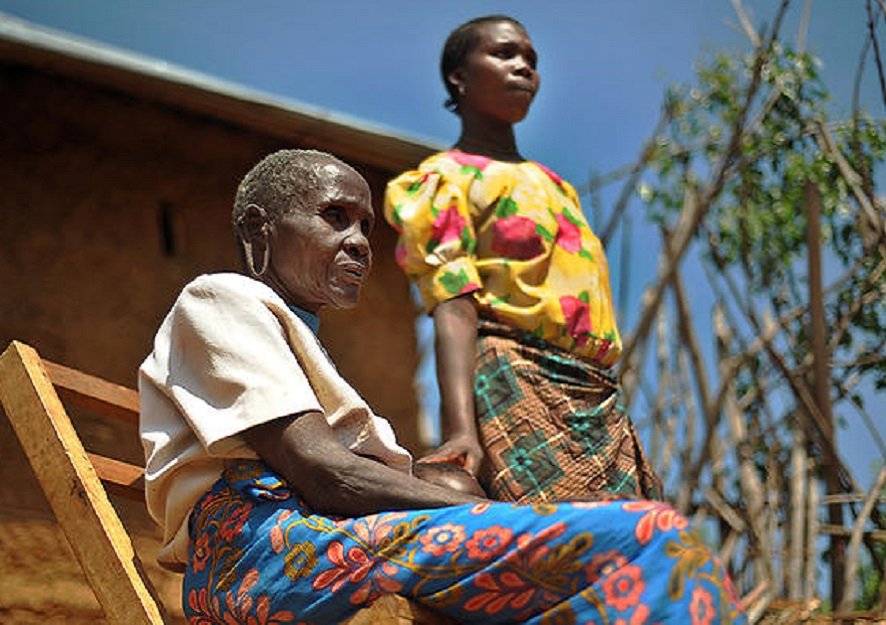 The Kuria people are found along the borders of Kenya and Tanzania, particularly in the Tarime, Musoma, Bunda and Serengeti districts of the Mara region in Northern Tanzania, and the west and east districts of Nyanza Province in southwest Kenya.

The women of the Kuria tribe are allowed to marry each other, but for a specific reason. It has nothing to do with romance. So what’s the purpose?

The unusual marriage custom makes it possible for a woman who cannot have her own children to still have a family.

The married women are not required to wear rings as a symbol of marriage and do not share the same bed too. In Tanzania, same-sex marriage is illegal and, in recent times, gays have had to face the law. 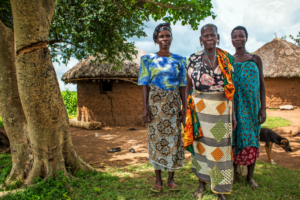 The marriage between two women is a unique Kuria custom called nyumba ntobhu – “house of women”.

The tradition allows an older widow who does not have any male descendants to marry a younger woman who does have or will potentially have a son. That way, the son will inherit the older woman’s land, and ensure that her lineage does not fade away.

Over time, the Nyumba Ntobhu became more common as the Kuria population grew.

Mugosi Maningo and Anastasia Juma got married in June 2015, and say their union has given them more autonomy over their lives. Ms Juma said her previous husband treated her “like a slave” when she was married at the age of 13.

“I didn’t trust men after that,” she said. “I certainly didn’t want another husband. Marrying a woman seemed the best solution.”

Domestic violence is reportedly the most common form of violence in Tanzania. In 2013, a survey by the Ministry of Health and Social Welfare found that 45 per cent of women aged 15 to 49 had experienced sexual or other physical violence in the home.

“Life here is much better. There is no one beating me up. No one is fighting with me. It is a partnership in finding food for the kids and us,” another woman Chaha said.

Until she met Wambura, Chaha stated she felt threatened by her husband. She wanted a safer environment for her son, so she left him to her parents’ home, but she still had to repay the dowry of nine cows he had given her family.

According to a CNN report, each cow is worth about 500,000 Tanzanian shillings (about $216 dollars). Fortunately, for her, after Wambura asked for Chaha’s hand, she offered to cover the costs of her dowry.

Despite criticisms about this kind of marriage arrangement coupled with the fact that the children belong to the older woman in the marriage; stripping the biological mother of her rights, the women still prefer it to being with a man.

Next Read: South Should Produce Next President in 2023 – El-Rufa’i

For them, it is a safe haven and a way of escape from abusive relationships. According to reports, women and girls in the country continue to find it difficult to access formal education, as traditional attitudes force many to drop out of school and university to pursue domestic responsibilities.

Human rights campaigners remain concerned about Tanzania’s attitudes towards women, and it is estimated as many as 1,000 older women in the country are accused of witchcraft and killed every year in accordance with tradition.