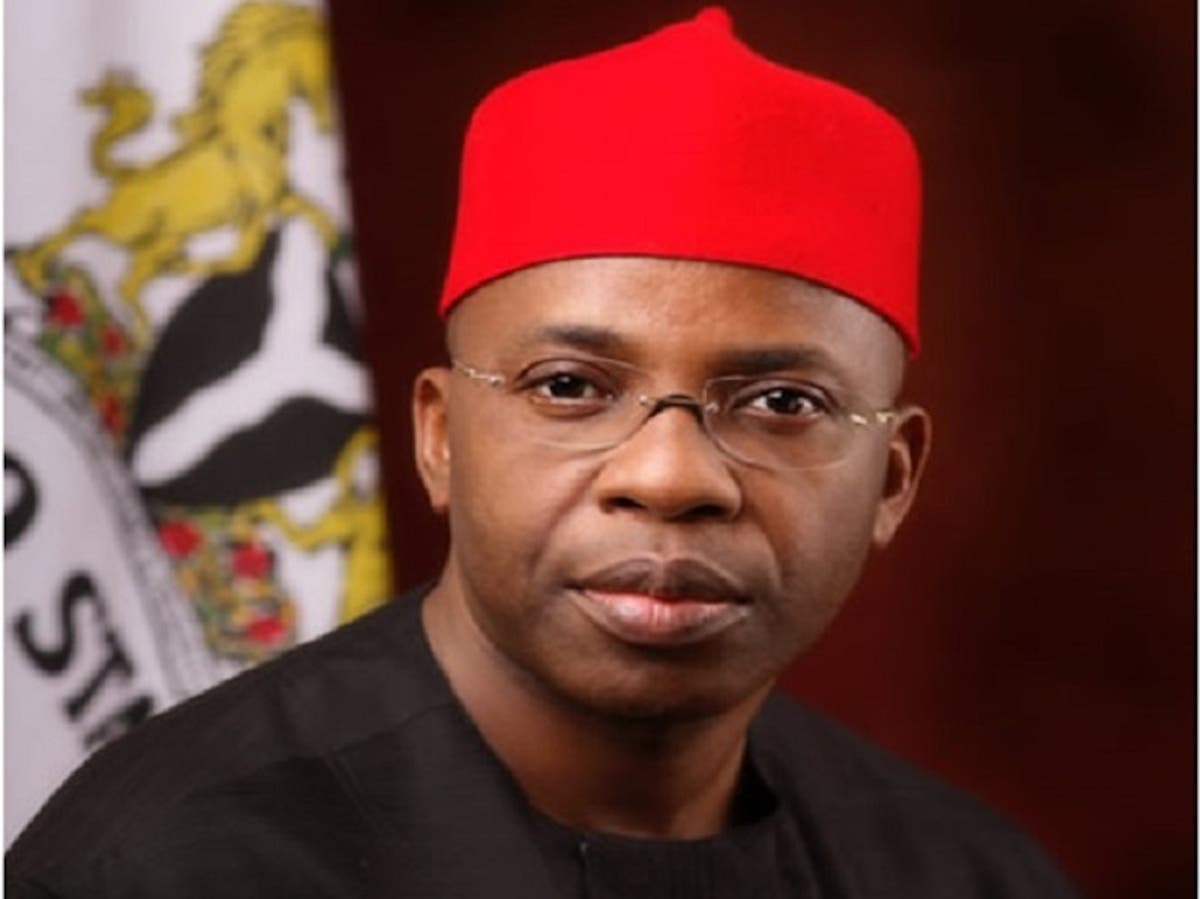 Former Governor of Imo State, Ikedi Ohakim has shed his senatorial ambition under the All Progressives Congress (APC).

Ohakim announced in a statement released on Saturday in Owerri, Imo State capital.

According to Ohakim, he withdrew from the race after due consultations with my family and close political associates.

The statement reads, “After due consultations with my family and close political associates, I wish to inform the good people of Okigwe zone, Imo state that I have withdrawn from the senatorial primary election scheduled for Saturday, May 28, 2022.

“The decision to withdraw is purely for personal reasons.

“Let me, however, seize this opportunity to assure my brothers and sisters in the zone that I shall remain committed to the pursuit of their wellbeing and that I will continue to do everything within my reach to ensure that the zone takes its pride in place both at the state and national level.

“May I also express my profound gratitude to all those, within and outside the zone, who believed in the project and gave me both moral and material support, and plead and hope that they people take this decision in love and faith.”