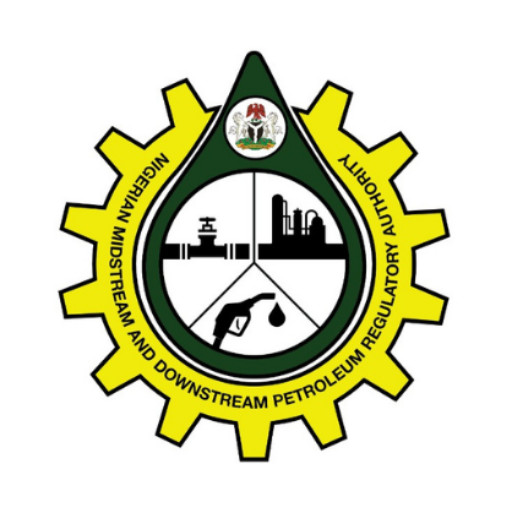 Nigerian Oil marketers have faulted the Federal Government over claims that it has paid the 12 months of bridging claims being owed operators in the downstream oil sector.

Applesbite understands that a statement credited to the Chief Executive of the Nigeria Midstream and Downstream Petroleum Regulatory Authority (NMDPRA), Farouk Ahmed, had earlier claimed that the government has paid N74bn as bridging claims to oil marketers for the transportation of petroleum products across the country in seven months.

The statement was issued in Abuja on Wednesday while the government was reacting to the allegations made by IPMAN, Suleja Branch, that the scarcity of petroleum products in Nigeria was due to the non-payment of bridging claims.

Reacting, however, to the federal government’s claim, dealers under the aegis of the Independent Petroleum Marketers Association of Nigeria, in a statement on Thursday, described the said payment as false.

The association which controls about 70 per cent of filling stations across the country countered the position of the NMDPRA on the payments of bridging claims.

Speaking with journalists in Abuja yesterday, the Secretary, Abuja-Suleja IPMAN, Mohammed Shuaibu berated Ahmed’s claim, challenging him to make public the name of those he paid the said money to.

The IPMAN official said, “He (Ahmed) alleged he has paid marketers N74bn right? We have accused him of sabotaging our efforts by not paying us our bridging claims and that is the fact.

“Since he claims to have paid, we are not arguing but we challenge him to come out and name the marketers that he paid. Let him explain from A to Z. Let him bring out the documents. If you say you have paid our members N74bn, and we say we’ve not been paid, then come out and explain to the public.

“Anyway, by the time we down-tool fully within the next one week, he will explain to the public and the presidency how the situation got to that level, because this one is going to lead to the mother of all queues.”

He argued that the indebtedness to marketers was way beyond N50bn, adding that IPMAN had been raising the alarm because many of its members were shutting down operations due to their inability to continue in business.

“By the time we down-tool, it will be massive because the nine depots in the North and other marketers are now itching to come out with their own claims. They are ready to join in solidarity and maybe by that time the government will know if we are joking or not,” Shuaibu said.