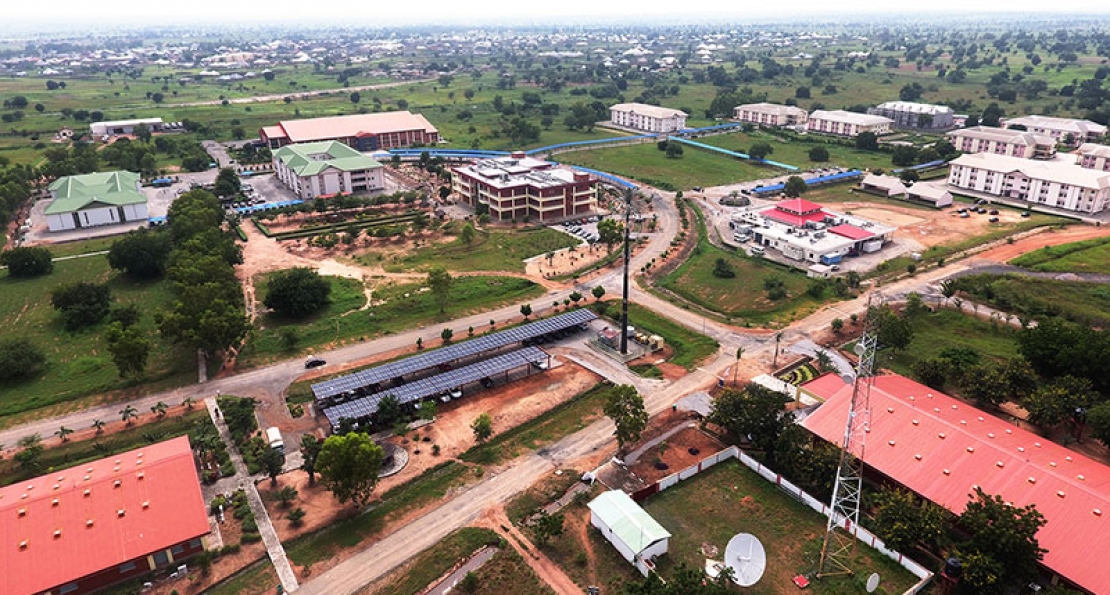 The Adamawa Judicial Service Commission has announced the dismissal of 11 personnel, demotion of a Magistrate and 20 other workers.

This is contained in a statement issued on Saturday by the Commission’s Secretary, Hindatu Lamorde, in Yola.

She said the Magistrate was demoted to the position of Registrar for involving in corrupt practices.

Lamorde said 20 other judicial workers were demoted for using fake certificates to obtain promotion in the commission.

“The commission approved the demotion of a magistrate to registrar for involving in corruption.

“It also approved demotion for 20 staff for using fake certificates to obtain promotions and 11 others for presenting forged certificates to secure employment into state judiciary,” she said.

She said the commission also approved the appointment of two deputy registrars for the High Court, one Director, one Deputy Director and one acting Deputy Registrar for Sharia Court of Appeal.

Other appointments include acting Chief Registrar and substantive Deputy Registrar for Customary Court of Appeal.