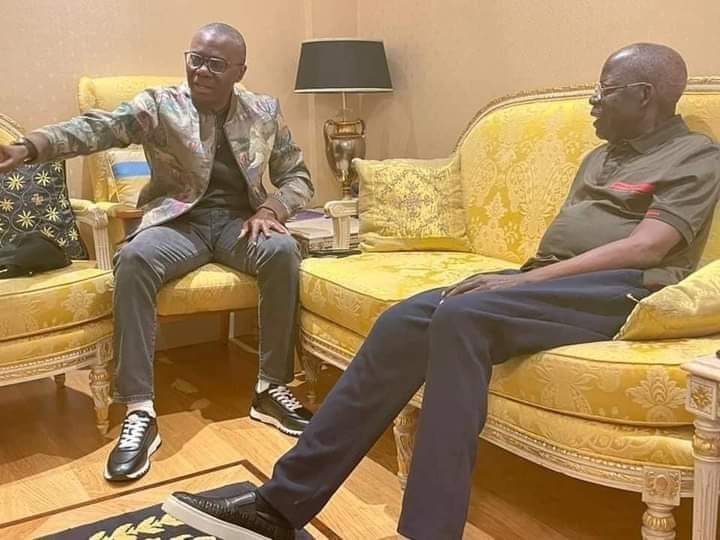 Tinubu, a leading political figure in Nigeria, is the All Progressives Congress (APC) national leader.

There were speculations that he passed away abroad after he was “hurriedly flown out”.

In recent years, Tinubu has travelled out of the country for medical purposes.

The Jagaban of Borgu is believed to be interested in succeeding President Muhammadu Buhari in 2023.

Source, however, said that Tinubu whose condition is now stable, will return to the country “in a matter of days”.

However, it had earlier been gathered that Tinubu was ill and flown to a Maryland hospital in the U.S. at where he underwent surgery.

He was afterwards said to have relocated to London for some bed rest.

But Media Adviser to Tinubu, Mr Tunde Rahman, a few days ago, put a lie to the claims.

Rahman, who clarified issues in a statement, warned those wishing Tinubu evil or dead to be careful.

The statement read in part: “His Excellency Asiwaju Bola Tinubu is fine. He is hale and hearty. He is not in any hospital. He has no medical problem that would require hospitalization.

“Yes, he is out of the country at the moment. He will be back shortly.”