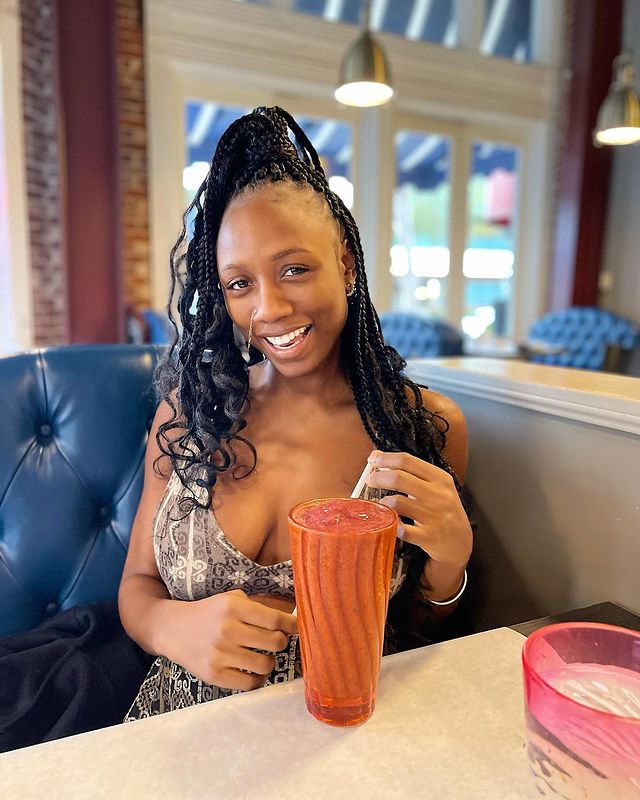 Recall that Dean had announced his decision to divorce Korra Obidi few weeks after their daughter Athena was born.

Fans of the couple initially thought it was a prank to increase their followers. However, subsequent moves from the duo showed that they were indeed taking steps to end their union.

Dean had accused Korra of being a chronic cheat but later refuted his claims and said she only cheated once on him while they were dating.

Korra Obidi has finally opened up on her marriage and admitted to cheating on Dean while she was in Nigeria and he was in the states.

She explained that it occured while they were dating and she was not certain at that time if she was going to move to the states and be with Justin hence her behavior.

Korra Obidi and her sister Nancy Umeh who was also present explained that Justin also had an affair while they were married with an 18-year-old in Brazil despite swearing on his daughters lives that he has never cheated.

She maintained that Dean’s mistress had reached out to her and sent videos and pictures of their relationship.