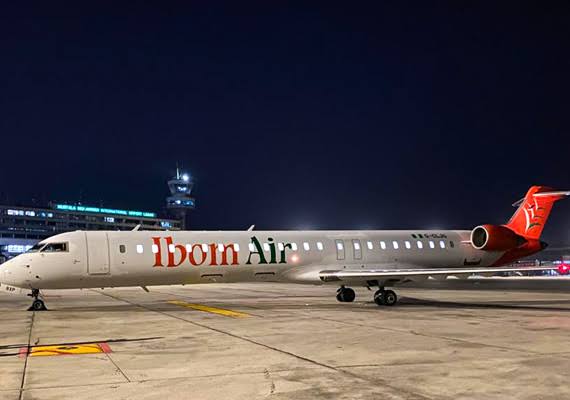 Ibom Airlines Limited (Ibom Air) has countered the position of the Airline Operators of Nigeria (AON) on the latter’s decision to suspend flight operations over the hike in the price of fuel.

On Friday, the AON had announced its decision to suspend services from Monday.

However, in a statement issued on Saturday by the management of Ibom Air, the airline said suspending flights will make a bad situation worse.

“Ibom Air acknowledges the existential threat that these runaway fuel price increases pose for the air transport industry in Nigeria. We agree that this out-of-control situation is simply unsustainable. However, every airline has its unique business model and pressures. We believe that in spite of the escalating fuel prices, airlines volunteering to stop operations would rather exacerbate an already bad situation,” the statement reads.

“Ibom Air has financial obligations to suppliers, financiers and staff, which depend on uninterrupted flow of revenue to service. More importantly is the fact that having been paid by customers in advance for flight bookings we are bound by contract to deliver the services already paid for, to avoid exposing the airline to the risk of avoidable litigation.

“Apart from the above factors, Ibom Air is currently the only airline serving Akwa Ibom State directly and as such, any voluntary stoppage of operations would completely cut off access by air into and out of the State. Such action would be directly in conflict with and detrimental to the interest of our shareholder.

“In view of the foregoing facts, Ibom Air had respectfully disagreed with the decision of AON to suspend flight operations on Monday 09 May, 2022. Ibom Air cannot in the circumstance volunteer to stop operating and will continue normal operations on Monday 09 May, 2022 and beyond. Ibom Air’s inclusion as “signatory” to the statement released by AON must have derived from its active and committed membership of the AON.”