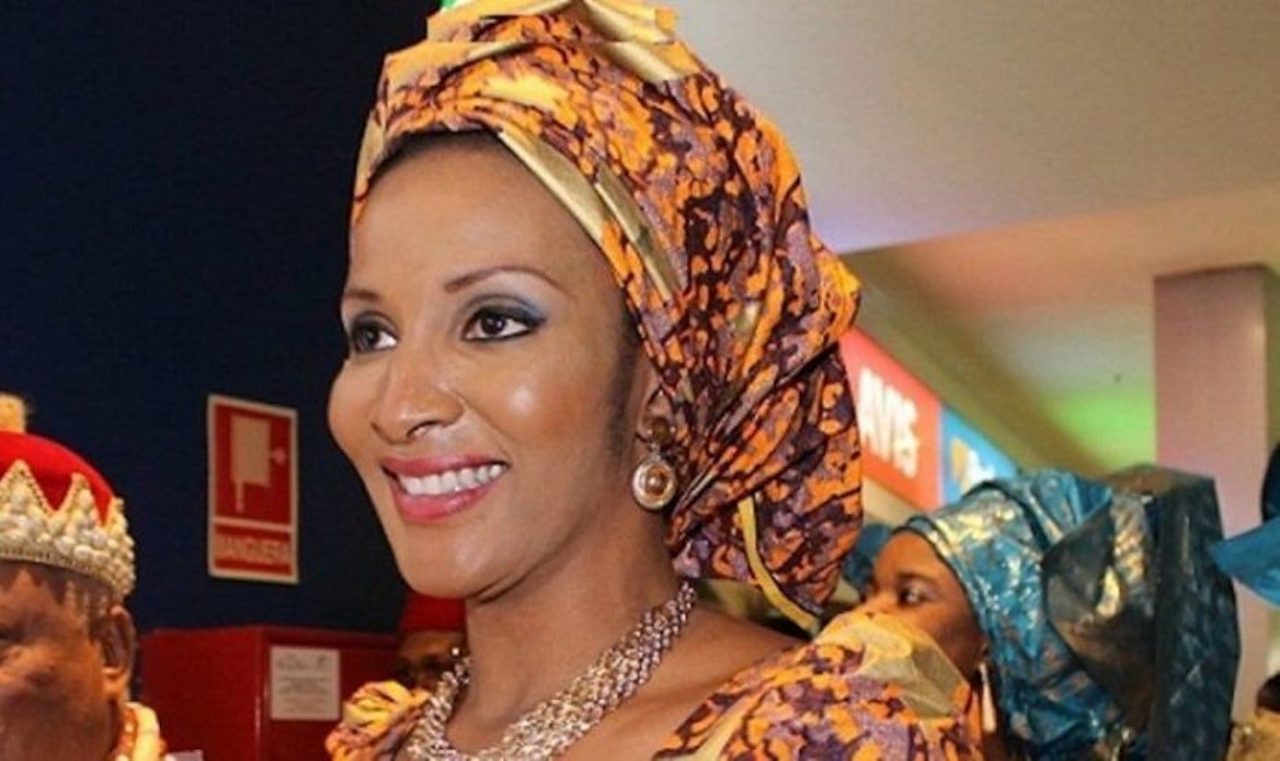 It was gathered that heavily armed gunmen ambushed the lawmaker’s convoy and opened fire on his cars.

However, the senator managed to escape death as his car was riddled with bullets.

It was reported that some of his aides were killed in the attack, including some police officers.

In a statement, made available to reporters on Monday in Awka, Bianca called the heinous act “another abominable threshold” and said Anambra is “bleeding” as a result.

She stated that the attack had led to loss of lives of people who had left home thinking it was another normal day but unfortunately met their demise.

She said: “I mourn with the people of Anambra and Sen. Ubah over the horrific attack on his motorcade.

“Many lives were lost in this satanic ambush, folks who just set out for the day, just another ordinary day, but never made it home, their lives brutally cut short by heartless gunmen.

“We are all bleeding for this rain of bullets is falling on our collective roofs, and with each gruesome attack, another abominable threshold is crossed.”