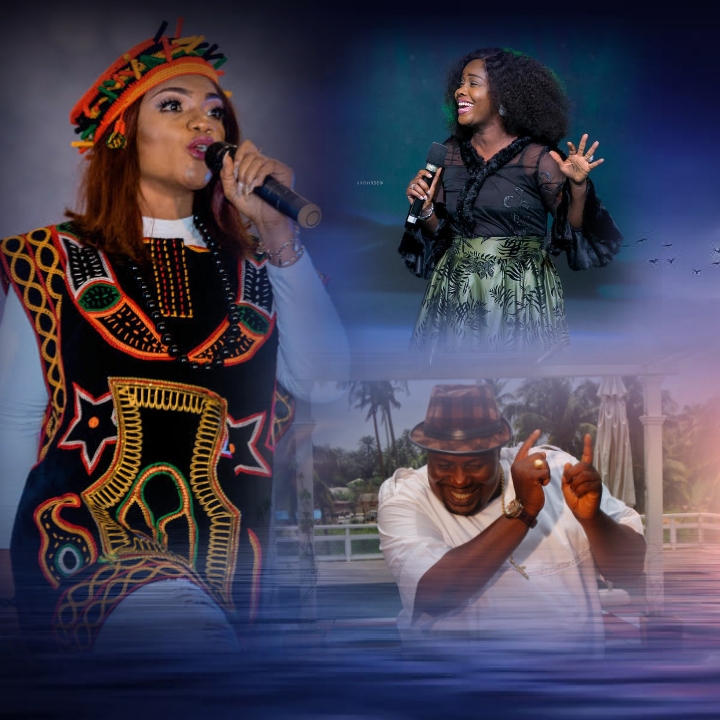 Renowned Gospel Music Royalty Ada Ehi has been announced by God First Ministry Inc., Illumination Assembly, as headline act to lead the park of spirit filled gospel singers at the August 30, Evening of Gratitude Anniversary Concert to mark the 31st Year Founders Anniversary of the Church.

Hints from the concert art released by the media department of the ministry other renowned artistes lined up for the evening of soulful worship are Electrifying Performer Praise Machine, Onos Ariya, FAY and GUC.

According to the founder of the ministry, Archbishop Designate Isaac Idahosa God First Ministry renowned as Illumination Assembly was founded in August 25, 1989 in Minna, Niger State.

He was called into full time ministry same year, after serving for nearly seven years prior to that period on part time basis.

Series of events have been highlighted to commemorate this year’s anniversary. Among events lined up are scheduled charity visit to Female Ward of Kirikiri Prison, and orphanage homes in Lagos on August 30.

Other highlights for the evening of worship is the presentation of honorary award to Archbishop Designate as ‘Covid-19 Celebrity Champion’ for his immense contribution to the body of Christ and society at large while the covid-19 lockdown pandemic tarried.

Next Read: I Got Into Skincare Business After I Bought A Product That Damaged My Skin – Tibilar