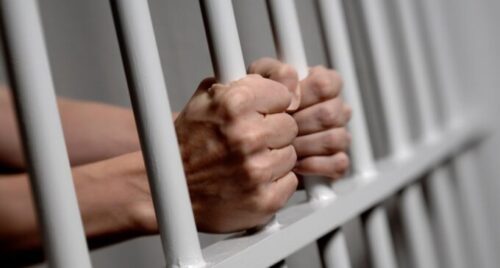 Indonesia’s parliament has approved a criminal code that bans sex outside marriage with a punishment of up to one year in jail.

On Saturday, the country’s government officials had mulled over passing the law as Edward Hiariej, Indonesia’s deputy justice minister, said the bill was in line with the country’s values.

Indonesia is the world’s most populous Muslim-majority nation.

On Tuesday, members of the country’s parliament unanimously approved the bill, sparking protests from business groups, and human rights activists who termed it an infringement on freedom.

Under the new law, parents or children will be able to report unmarried couples to the police if they suspect them of having sex.

The code which applies to all residents of Indonesia will punish persons found guilty of having sex before marriage and adultery with up to a year in prison or a fine.

Cohabitation will be punishable by six months in prison or a fine.

Also, the charge of insult to a sitting president carries a prison term of three years.

Hiariej said the law provided “the strictest possible explanation that distinguishes between insults and criticism.”

The government had planned to pass a revision of the country’s colonial-era criminal code in 2019, but it was halted by nationwide protests.

So far, the public response to the new code has been calm, with only small protests held in the capital on Monday and Tuesday.

The new law, however, still has to be signed by the president who had earlier urged lawmakers to finalize the bill this year before the country’s political climate heats up ahead of the presidential elections scheduled for early 2024.