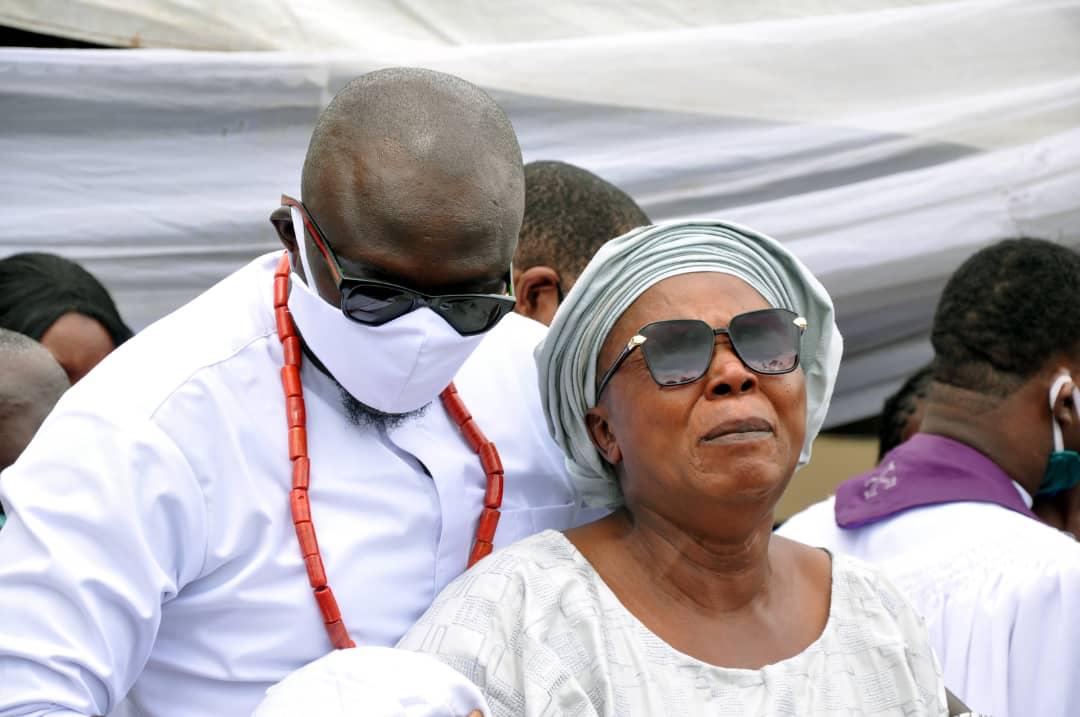 It was muzzy, Friday, May 22, for kinsfolk and acquaintances of the Ajayi household, when the remains of Late Elder Julius Dada Ajayi Moradeyo, Arch. Teju Ajayi ‘s father was committed to mother earth in Itaogbolu, Akure, Ondo State. 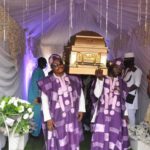 The Ajayi scion transitioned into glory Saturday, April 18, on the auspicious date of his 73rd birthday at a Private Hospital in Magodo Phase 2, Lagos. 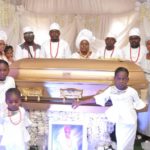 Although, the family grieved their loss, that still did not hinder them from being appreciative for a life well spent of their patriarch who has now returned to his creator. 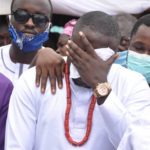 While eulogising his late father, in a conversation with Apple’s Bite International Magazine, City Architect, Teju Ajayi described him as contented with whatever he earned through hardwork, and likewise a lover of Christ, who raised his children with same values he held highly.

“My father was someone that was very contented, and he raised us to be the same way. He believed in hard work, and service to humanity. He was a lover of Christ, a pianist in church at Anglican.

“He was a lover of music. At home, mostly when he woke in the morning, he would play hymns and sing worship songs. He would be greatly missed. We take solace in the fact that he lived a good life,” Teju remarked.

Late Elder Ajayi retired in 2007, as a Superintendent in the Nigerian Customs Service. 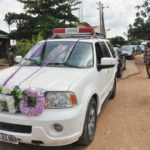 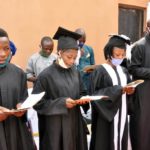 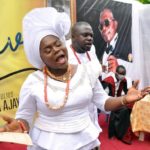 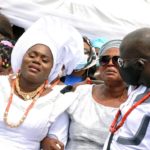 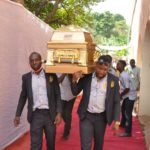 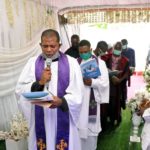 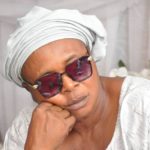 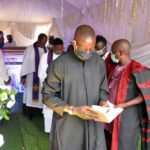 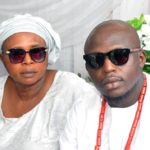