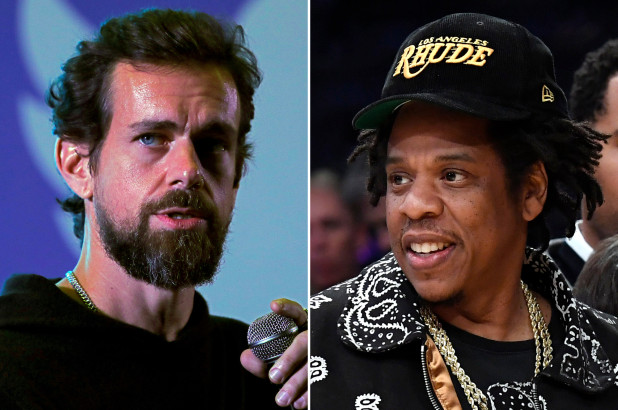 The Brooklyn-born artist and the Twitter CEO are putting 500 bitcoin into an endowment called “₿trust,” Dorsey announced Friday.

The fund’s mission is to make bitcoin “the internet’s currency” and it will initially focus on aiding efforts to develop the cryptocurrency in India and Africa, according to Dorsey.

It will be set up as a blind irrevocable trust that will take “zero direction” from Dorsey and Jay-Z, who was born Shawn Carter, Dorsey said in a tweet.

Dorsey put out an open call for three board members to help oversee the trust. Anyone interested in applying just has to fill out a Google form with their name, email address and “proof of work.”

Next Read: ‘You’re Gorgeous, I just Had to Tell You; I love you’–Crime Suspect Tells Beautiful Judge (video)