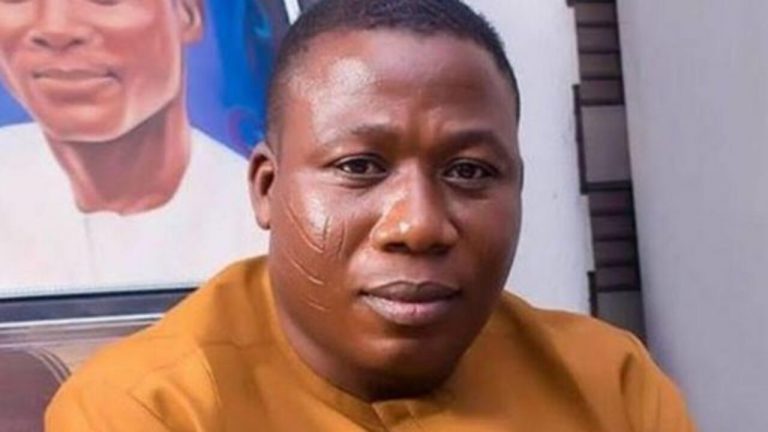 Yoruba Nation Agitator Sunday Adeyemo, aka Sunday Igboho, and his wife Ropo are currently being interrogated by the Beninoise security operatives, Apples Bite has learnt.

A judicial source confirmed to BBC Pidgin that Igboho and his wife, Rope are with operatives of Brigade criminelle in Cotonou.

Related Post: How Sunday Igboho Was Bundled Out Of Plane Heading to Germany – Lawyer

It was gathered after the interrogation, he is expected to appear before the Cour d’Appel in Cotonou.

The court is expected to debate on the international arrest warrant issued against him.

If it is found to be in order, he’ll be extradited.

But if the warrant is defective from the legal or administrative angle, he’ll be referred before the prosecutor.

It was also learnt that since Igboho did not commit any of the alleged crimes in Benin Republic, the prosecutor will determine the next steps.