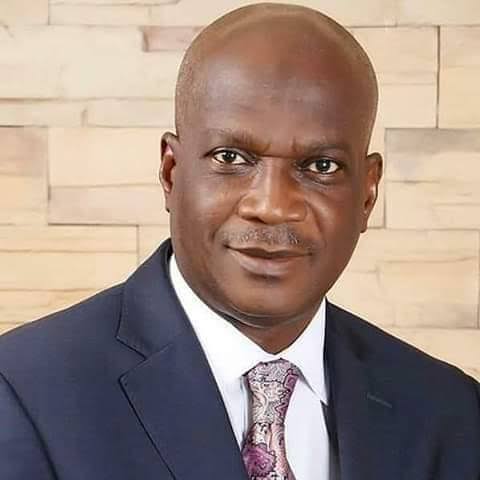 The Chairman, House Committee on House Services, Olawale Raji, on Friday, won the All Progressives Congress primary of the Epe Federal Constituency in Lagos.

The federal lawmaker had been engaged in a power tussle with Deputy Governor, Obafemi Hamzat, who lays claim to the leadership of the party in Epe.

Mrs. Adebowale, who was being supported by Sanwo-Olu and Hamzat, had been primed to win the primary.

A total of 90 delegates were accredited or the election at the Jubilee Chalet, Epe, for the primary election which lasted about two hours.

While announcing the results, the Returning Officer, Mr. Wusu Shakiru, said Raji scored 84 out of the total of 90 votes while Adebowale and a former member of the Lagos State House of Assembly, Mr. Segun Olulade, polled three votes each.