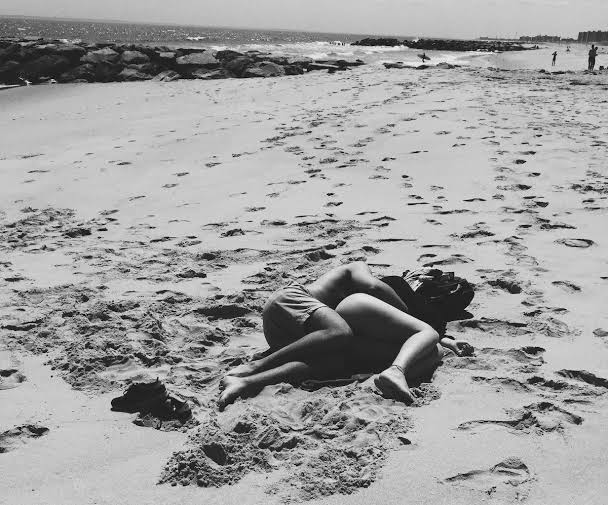 Ifunanya and I got married this morning.

As we lay wrapped in each other’s warmth this evening, staring into each other’s eyes, whispering sweet nothings into our ears, we had took a private trip back to where it all started, as we reminisce on the past 15 years of our lives, since we first met.

Ify, as I call her dotingly, had met me in the most uncelebrated way. Her first encounter with me was at Suntan Beach, in Badagry, Lagos where I was begging alms. I did not have a life, by every sense of the word. I was a pity sight.

Ify had handed me some naira notes that fateful day, she had come with her family for a hang-out. Thrilled at the grace and charm with which she carries herself at such young age, I was determined to be like her in panache, even though I was a young boy myself.

I’d say I did have a good self-esteem at that time, not minding my derelict state. Although, I was poor, I dreamt of someday owning fancy cars, I admire tall buildings, and always wished to own them some day. I was a young dreamer.

Back to my first encounter with my wife.

After I collected the alms Ify gave me that day, and admired her as she walked away, I was determined that my current state was not going to determine my future, I wanted more out of life.

Instead of spending, as I would have other monies given me, I decided to invest this time. I had bought chocolates, and started selling to beach comers. Luckily, I made repeated sales and doubled my initial investment. I had ‘so much with me.’
.
.
.
Meanwhile, few families enjoy beach time, so they frequent the beach, Ify and her close-knit family was one of such, they visited every fortnight. Each time they come, the kind girl never stops handing me those naira notes. I looked forward to seeing her family. Apart from the tips I get from her, I also relish watching her family having a nice time. Its usually a beautiful sight. On one of her family visits to the beach, I had told Ify I was returning to school, impressed at my resolve, she wrote her phone number on a paper and have to me to be in touch with her, as she’d like to keep assisting in the little way she could.

Over time, I saved enough to enroll myself in at a secondary school. Let me let you into my story a bit, mine is the tale of an unfortunate young boy who never knew his parent, I had lived with foster parents, and stories about my parent were always shrouded in secrecy.

Growing up I lived with several people that I lost count, I lived with these people as house help, store keeper, cleaner think of any menial job, I did it all.
However, rather than being paid, I was fed for the services I rendered.

I needed money, so I resolved I’d rather beg, since I didn’t feel adequate enough to exchange value for money. I was too young to be employed. I decided to go begging, that was how I ended up at the beach.

At 16, I studied hard enough, to earn a spot as one of the brightest students in class, I spent lesser duration of time in elementary school, so by 20, I was done with elementary school. At the time, Ify was 17, she was preparing to round off her Senior School Certificate Examination, SSCE, impressed at my feat and the speed of my education, Ify introduced me to her family.

Apparently, her family knew me all along, but didn’t see a qualms about my friendship with their only girl of three children.
.
.
.
It took five years before I secured an admission into the University. Things went from bad to almost worse, as I still could not afford my tuition and the cost of sustaining academic expenses. I had plan to defer my admission for one year, so I could save up some money to pay my bills. However, as always, Ify came through for me again, she had gotten a job at the time.

Although, I was three years older, but she was five years ahead of me.
Although, I never made advances at her, neither was I sure if what I felt for was love or just a sense of gratitude for helping me through life. However, I discovered my heart melted when I found out she had another guy in her life. I felt a drain emotionally.

During my finals in the university, I refused her assistance. Instead, I worked during my free periods to sort myself. I felt a sense of indebtedness towards Ify, I vowed to pay her back for being so kind to me these years. Ify would not stop calling.

I kept trying to stay away from her, but I realized that the farther I tried to, the closer my heart was to her. When I finally summoned courage to tell her how I felt, “But you know I have a man in my life” she replied, almost teary. “Why did it take you this long to say?

How could I have? How could a delinquent, a pauper who was fortunate to have been graciously helped now fall in love with his helper? Ify waved my thoughts off, and called it cliché, she said it wasn’t 21st century way of thinking. Apparently, Ify liked me from the start, assisting my education those years helped her grow to care more about me.
Read Also: Machoism, Oftentimes Don’t Translate Into Valor By Seunmanuel Faleye

Ifunanya’s relationship with the other guy eventually crashed due to irreconcilable differences, it was a relationship built on pretenses, lies and secrets. Eventually the parted, and Ify became mine.

While we lay there reminiscing, I remembered how her family would not accept me because of my humble beginning. However, Ify would show her family how far she was willing to go for us. Ify turned down all suitors that came for her, either rich or poor. Well, I was probably the only poor guy she fell in love with.

We smile as we know this day would forever be.

I love you Idris. She whispers as we doze off on the beach sand.

Our love story, our fairytale. 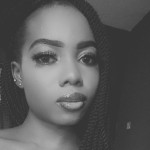