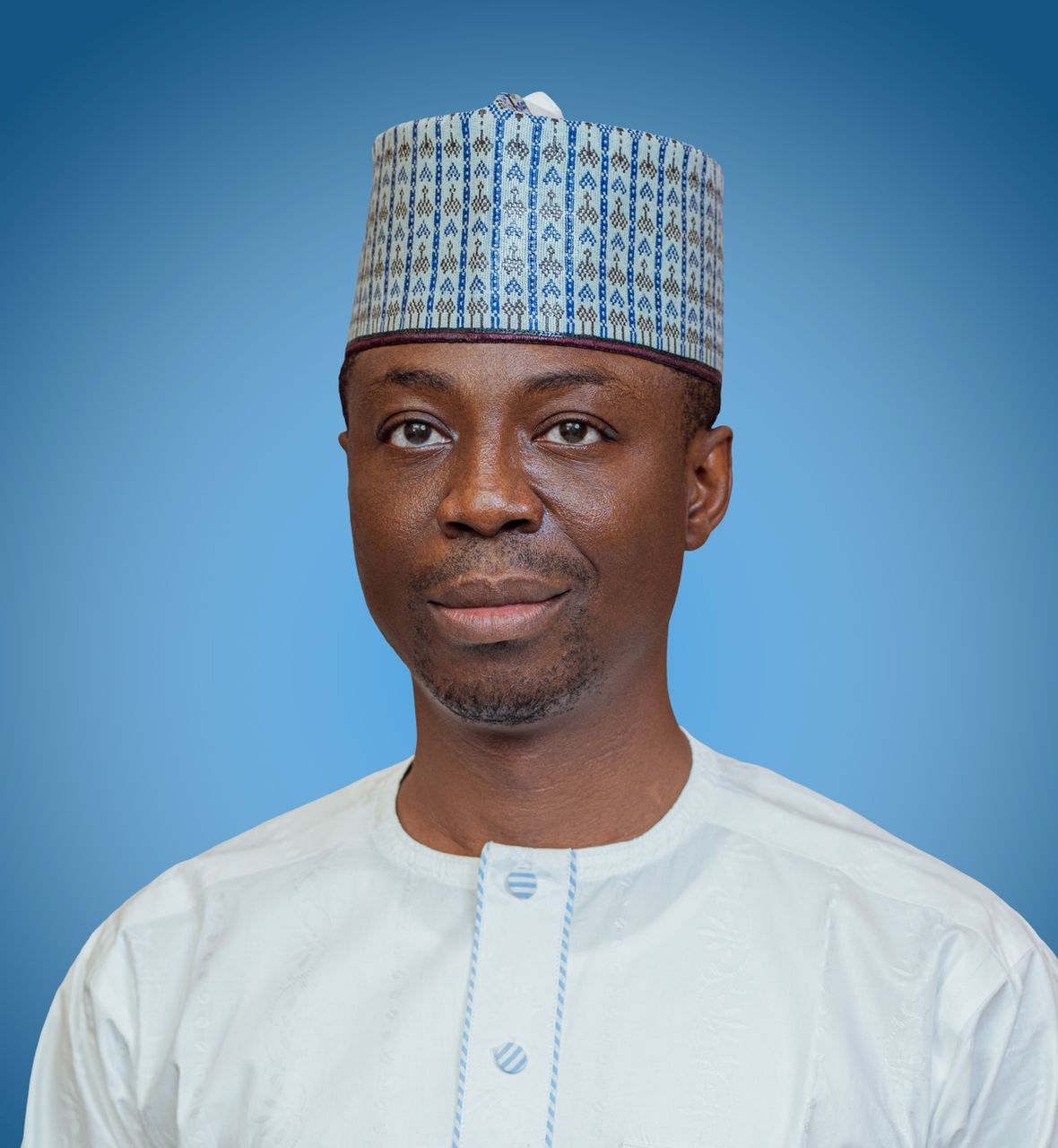 The Group CEO of Matrix Group, Abdulkabir Adisa Aliu has joined in partnership with the Commonwealth Enterprise and Investment Council (CWEIC) as strategy to create a sustainable niche market for crude by working toward having guaranteed and steady crude supply just like other international oil trading companies.

In recent reports, the two business giants have entered into a partnership after having satisfied the requirements they each set for themselves. By every indication, Aliu and his Matrix Group will have a stronger base from which to run their business operations, which is the same as saying that Matrix Group has levelled up and is no longer in the same league as its peers.

Matrix began to pursue this strategy in 2019 by participating in Project Eagle which was concluded in July 2020 where we invested our equity in order to have 15,000 barrels of crude oil per day for a period of 5 years, in July 2020 Matrix in conjunction with VITOL successfully secured a 5 yr. term contract as an Off- Taker lender with NNPC ( Project Eagle) which grants us access to 30,000bopd thus allowing Matrix as an indigenous African Trader to further expand its space and play in a space hitherto dominated by International Traders.

It has been a while since Aliu made a strong move in the business and entrepreneurial circles many of their associate might have already begun to assume that the high-tier industrialist was taking a break from oil investments and asset procurement.

Recent reports have now revealed that Aliu was only crouching so that he would spring up his Matrix Energy Company; and reach a level worthy of the notice of the Global Advisory Council with CWEIC in tow.
It was CWEIC that announced Aliu’s partnership with the Global Advisory Council. For those who know nothing about the CWEIC, it is a non-profit organization with a vast web of connections. It has more than 50 Commonwealth member nations as partners and doubles that number of innovative businesses with which it runs a joint global venture.

Matrix Energy Group is a rapidly growing indigenous and integrated Oil Marketing and Trading Company in Nigeria which was incorporated November 25, 2004.

Of course, those that are familiar with the successes of Aliu and his Matrix Energy Group will not be surprised that he was able to catch the global organisation’s attention. Since entering the limelight, Matrix Energy has grown to become one of the most accomplished indigenous oil companies in Nigeria. Its interest in petroleum-product marketing and distribution has shown it to be a radical and forward-moving company, no less than the big guys on the global front.