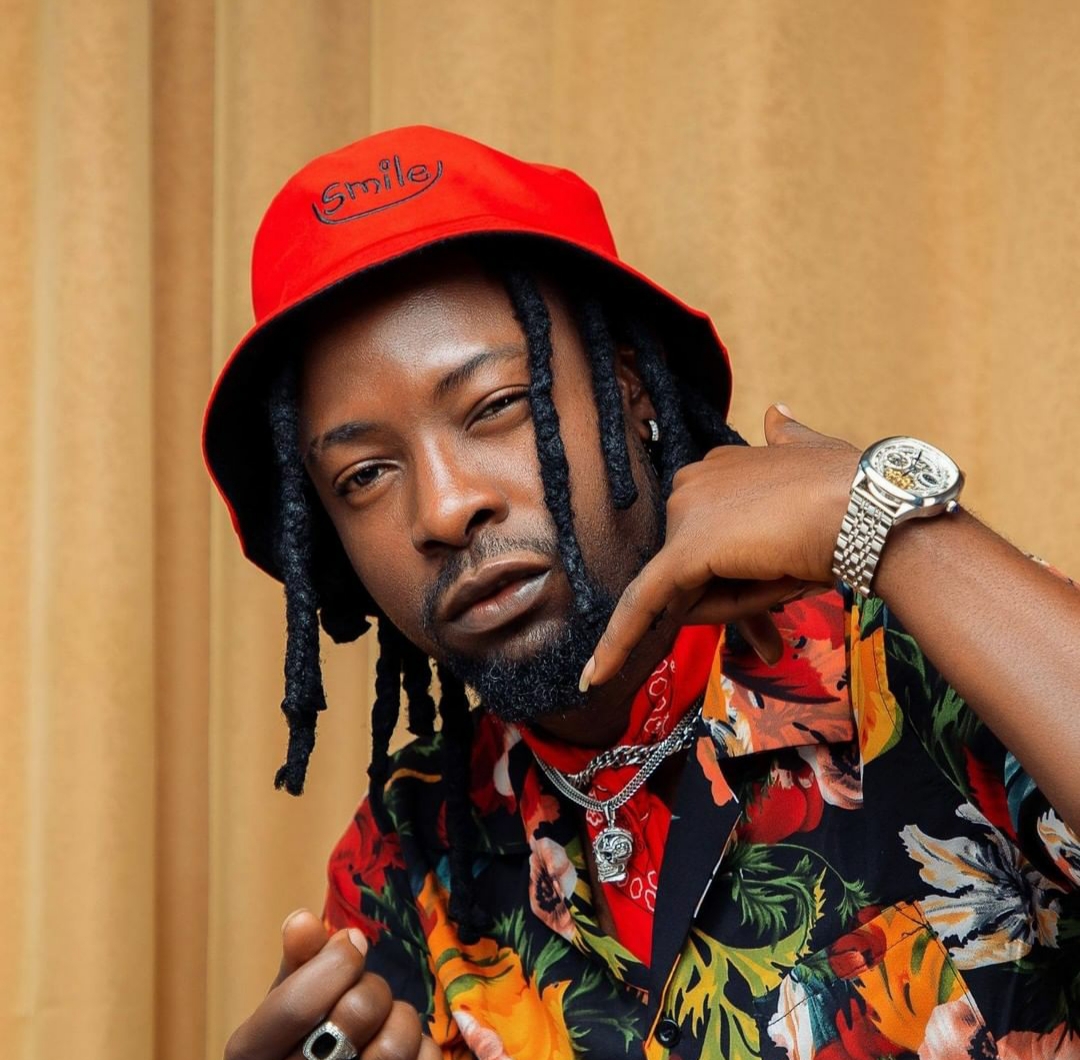 Call him #JayHundred, #J100, #JHundred or #Jay100, however you choose to identify him, Jack Adokiye has come to stay. Following his grass to grace story, J100 was born in his own kind of “Bethlehem” known as Ajegunle in the city of Lagos where he discovered his talent.

Being influenced by the sound of great Legends like Majek Fashek, Fela Anikulapo-Kuti and Ray Charles , J100 brings to the global music scene his kind of contemporary music which he calls Afrostiks.

As the pioneer artiste signed to Moment On Disc Music(MOD), the future is bright for Jack Adokiye (J100) and very soon he’d be remembered for changing the narrative of the African music and indeed the global sound of music.