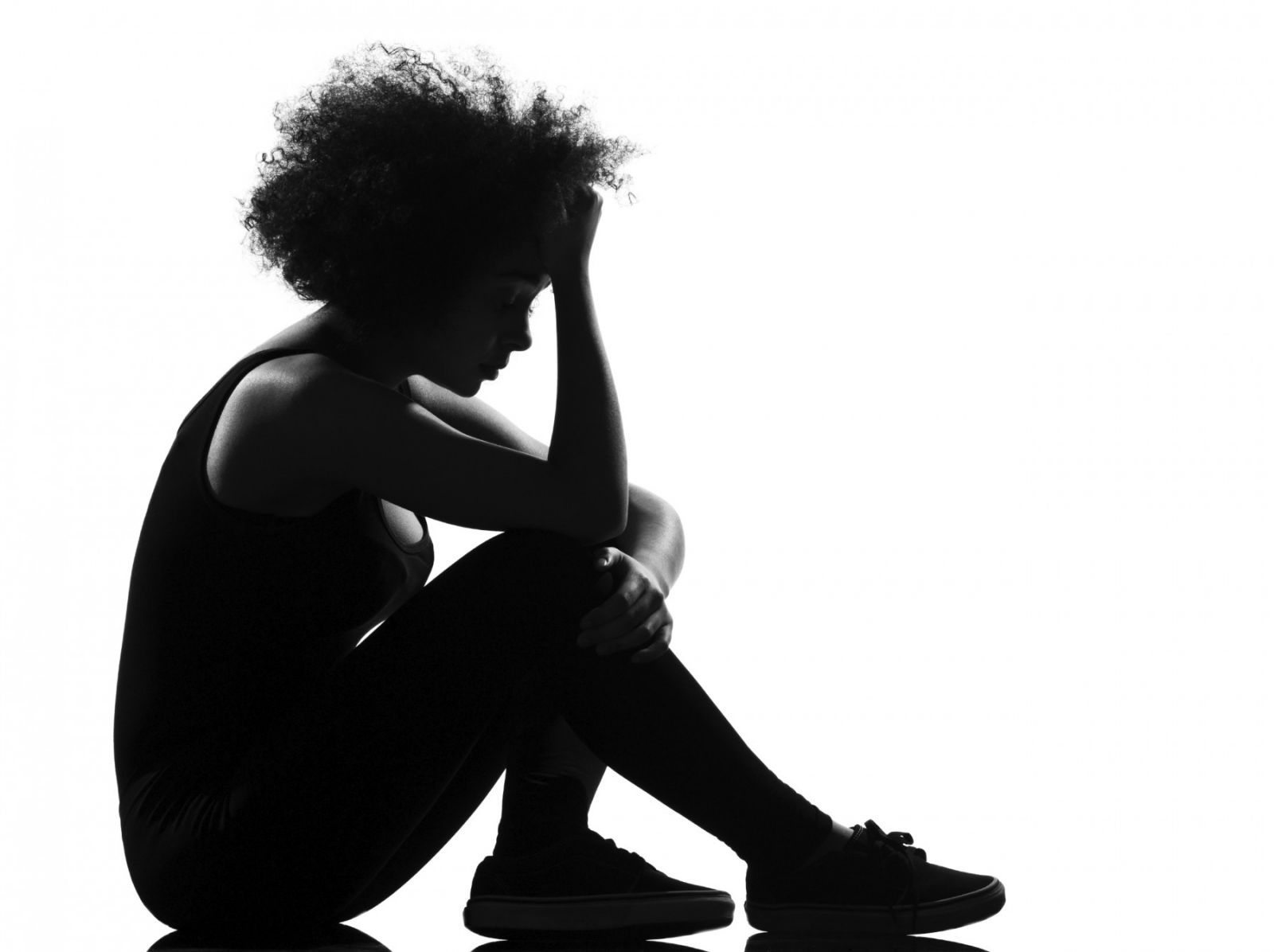 A mother of three, Oluwayemisi Ajakaye, on Wednesday sought dissolution of her 12-year-old marriage to husband, Segun, at a Mapo Customary Court in Ibadan, on grounds that he calls compares her to a pig.

In her testimony in court, she said:” he also calls me a goat and a prostitute. He beats me and I have evidence of the injuries he has inflicted on me.

”He accuses me of falsely of infidelity. For many years now, Segun never allowed me a moment’s rest. He accuses me of sleeping with my siblings, neighbors in the market and even our Pastor”.

She alleged that Segun calls her mother on phone, threatening to kill her in their presence.

However, the respondent, was neither present nor represented in court to defend the allegations leveled against him.

The bailiff informed the Arbitrators that Segun was duly served hearing notices on three separate occasions.

Odunade awarded custody of the three children to the petitioner and ordered Segun to pay a monthly allowance of N15,000 for the children’s upkeep.