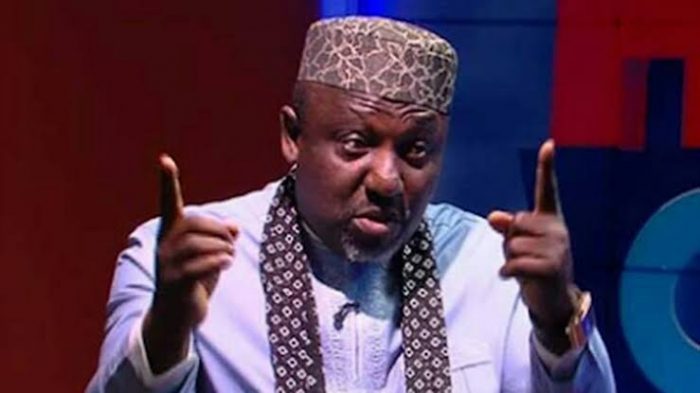 The report which rates the prevalence of corruption in the 36 States of Nigeria and the Federal Capital Territory as well as different agencies of government in the country, rated Imo State the least corrupt State in Nigeria.

Among agencies and public officials, in Nigerian health workers are rated as the least corrupt, while the Nigerian Police Force is rated as the most corrupt agency in the country, closely followed by revenue collectors and land registry agents.

The “2nd Corruption Survey Report in Nigeria” which was presented at the State House Conference Center was supported by the United Nations Office on Drugs and Crimes (UNODC) and other international organs.

The survey which spanned over a three years period is a confirmation of the sincere efforts put in place by the immediate past governor of Imo State, His Excellency Owelle Rochas Okorocha to drastically reduce corruption in public service and deploy public funds for public good.

The Statistician of the Federation, Dr. Yemi Kale who was represented by Yemi Adeleran, accompanied by Mr. Oliver Stople of the United Nations Office on Drugs and Crimes informed that the survey is encouraging, as it shows a reasonable improvement from 2016 when the report was last conducted.

Meantime, Imolites have praised welcomed the report as a further vindication of the immediate past governor of Imo State and his style of governance.

According to Hon. Chinwe Ubah, a PDP chieftain from Aboh-Mbaise LGA of the State; “This report is another confirmation that Owelle Rochas Okorocha ran a transparent and responsible administration and it is all the more gratifying as it came from a most independent and incorruptible agency as the NBS.”