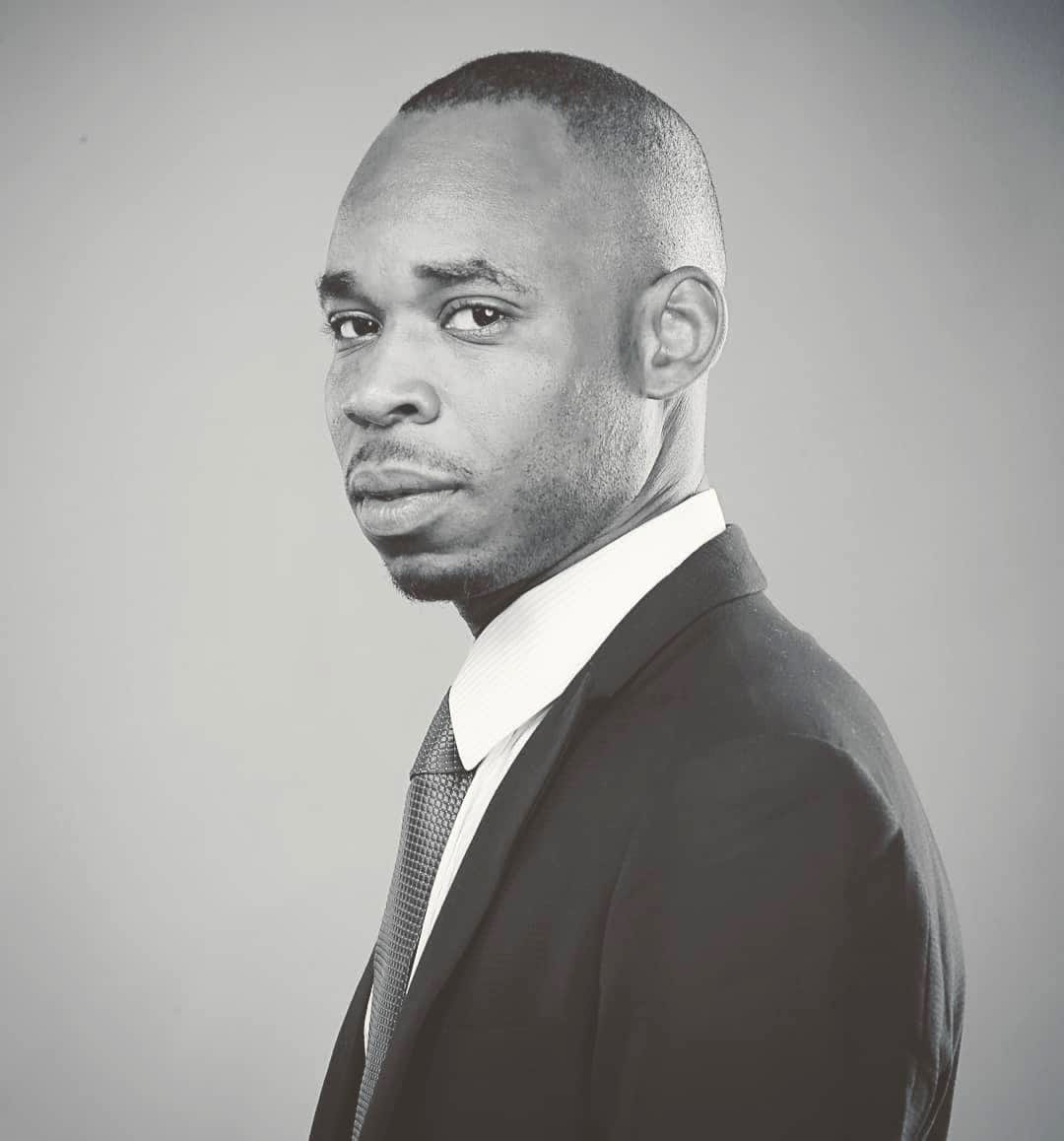 Ogun State young and rising politician, Olarewaju Akinyele has lament the constant threat and harassment to his life from unknown persons, over his view on happenings in the country.

Akinyele who has been running from pillar to post, in safety for his life, said his freedom to living has been under serious threat, after he publicly criticized Buhari’s led administration on the way it’s handled popular Yoruba activist, Sunday Igboho.

In his words, “I have been in an active critic of anti-human policies since I have grown as an adult. It’s something I really frown at as I can’t wrap my head around how a politician seeking public office goes about smiling and waving hands to a people whose votes are needed and shortly after his ascension mutates completely to a being possessed by perverse forces ultimately making him evil.” He Continued.

“Freedom of speech and expression is a fundamental right in democracy but I have experienced animalistic confrontations by simply wanting to express this right. The government of the APC has long failed its litmus test, and there is no gain saying that it has an unredeemable image as of present, especially with the person of General Muhammadu Buhari as the President.”

Narrating the events of what happened, “Sometimes in February of 2021, I wrote a piece of how the emergence of Sunday Igboho is inevitable especially with the lackadaisical attitude of government towards marauders that hide in the covers of vegetation to perpetuate evil. Men who value cattles more than the radiant innocence of a toddler. A clan who put anyone of any race or kind to the sword once they come between them and their livestock. I understand that properties must be protected by every means but the unjust cutting or life by these AK-47 grazers in another man’s settlement is a thing of concern and the preferential treatment of these unidentified men by the Nigerian government will be met with the harshest of criticism even in the pit of hell.”

“If a government is docile towards the protection of lives and properties of a region in Nigeria, I think we all share the same responsibility under the command of God to be fruitful, multiply and replenish the earth and this we must do this by any means necessary as a people even if it requires taking laws into our own hands.

My stance is without mincing words, I still stand on this till this day and will never waver unless the government restore the confidence of oneness into the polity. This stance of mine however has attracted pests, strange voices and unwarranted visits into my privacy.”

“Since February 8, 2021 I have received strange calls asking me where I am at the moment from out of the blue. Calls that ring my phone without speaking for minutes and cuts off. I and my PA, Ogunrinde Olasoji David can barely walk the streets without feeling someone is somewhere stalking us.

Many times on my twitter page, I have been messaged by strangers who barely know me sending me direct messages asking where I am at the moment or where do I live without any prior conversations. Some of them having Federal government ties according to their bio.

I, Akinyele Olanrewaju .Q. and my associates have evaluated what it takes to criticize the Nigerian government and we know the capabilities of Nigerian governments magic from history, this is no new thing to us. But to constantly have people calling my phone and not speaking or some will speak and ask me to report to the office of the DSS closest to me is all time low.

I don’t feel safe anymore in a country where I was born and I feel that the government of the day will not stop at silencing anyone or group of people with a contrary view to their approach of governance.” He Laments.